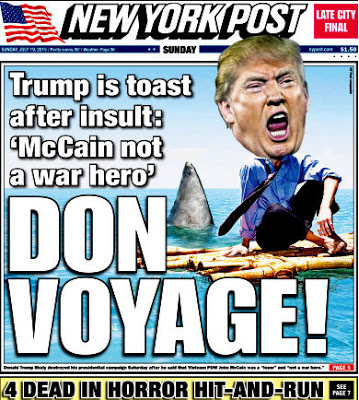 McCain volunteered to serve in the U.S. Military, served with honor, was captured and tortured for years in Vietnam.

The other GOP hopefuls finally found something they could criticize Trump on, taking to social media to denounce Trump’s comments:

.@realDonaldTrump‘s comments today make him unfit to be Commander-in-Chief https://t.co/EVl1X66gHo

After Donald Trump spends six years in a POW camp, he can weigh in on John McCain’s service

Enough with the slanderous attacks. @SenJohnMcCain and all our veterans – particularly POWs have earned our respect and admiration.

.@SenJohnMcCain is an American hero, period. I’ll denounce any attack against his service and anyone else who wears the uniform. -SW

“No, not at all. I will say what I want to say, and maybe that’s why I’m leading in the polls because people are tired of hearing politicians and pollsters telling the politicians exactly what to say.” 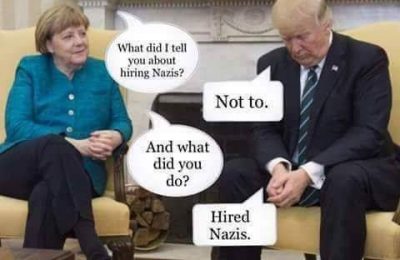 Meme Of The Day: Merkel & Trump 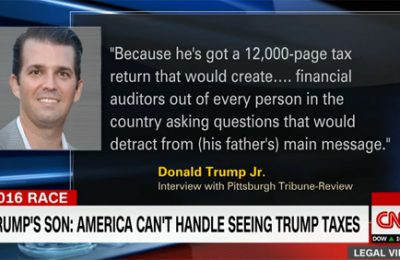 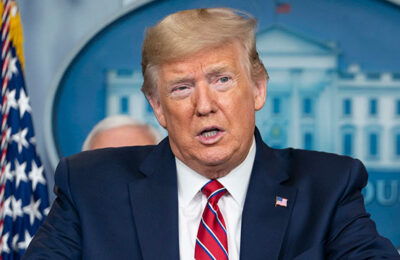 Trump: ‘I’m The Best Thing That Ever Happened To Puerto Rico’