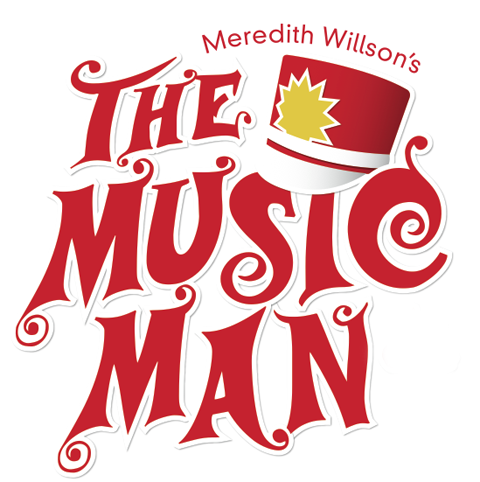 A live presentation of Meredith Willson’s Tony Award-winning musical The Music Man will be seen in the near future on NBC, the network’s chairman Bob Greenblatt revealed Monday morning.

No timetable or casting has been set for the production, which will likely follow the previously announced live broadcast of Peter Pan on December 4.

Both come on the heels of NBC’s massively successful telecast of Rodgers and Hammerstein’s The Sound of Music, starring Carrie Underwood, last December.

The Music Man tells the story of con man Harold Hill, who arrives in a small Iowa town and attempts to sell the community on the creation of a boys’ band. He suddenly falls for Marian, the local librarian, and his conscience gets in the way of his ill deeds.