Holding the number one position, with a record 5.58% gay users, is a state where “sodomy” is still illegal: Mississippi. 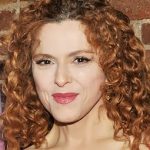 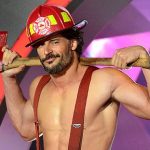 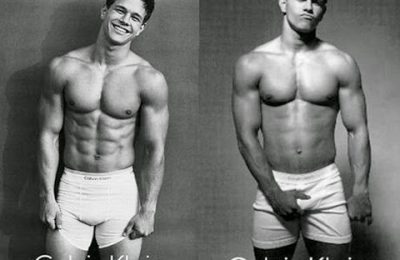 Nick Jonas Sets Out To Conquer The Internet 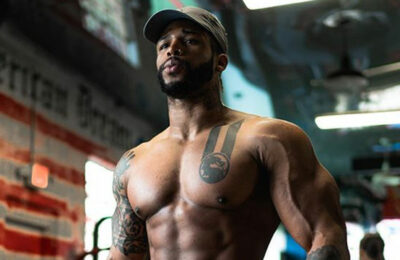 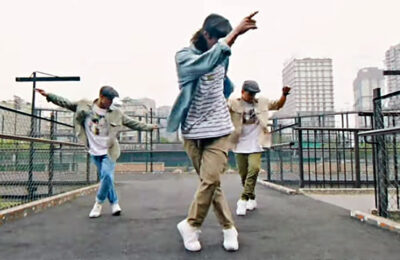 Daily Dance: The Kinjaz ‘Got Til It’s Gone’