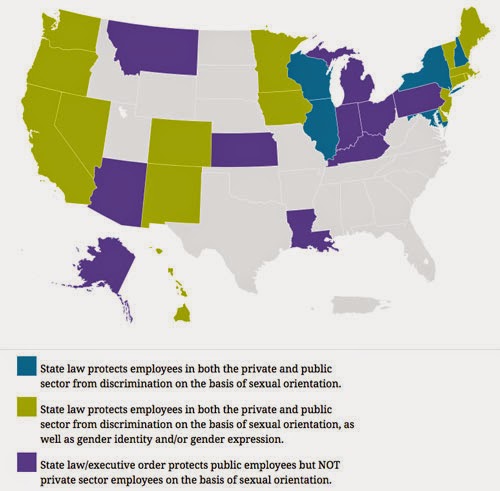 Lambda Legal has this handy dandy map to show what protections exist for LGBT employees in each state of the US as of today.  I’m proud to say my home state of Nevada has protections in the public and private sector for not only sexual orientation, but gender identity and/or gender expression as well.

The point of passing ENDA (Employment Non-Discrimination Act) in Congress is to protect employees in all fifty states.

All government employees are protected by the U.S. Constitution against irrational discrimination based on sexual orientation or gender identity.

In addition, some measure of protection already exists under Title VII based on gender, which has been held to include gender identity and expression.

The Supreme Court has held that the EEOC’s interpretation of Title VII are entitled to “great deference.” 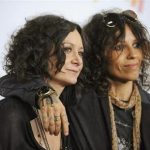 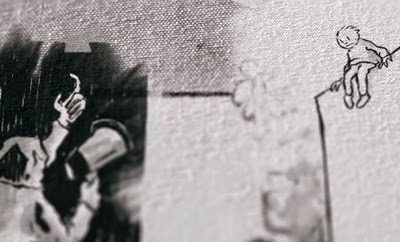 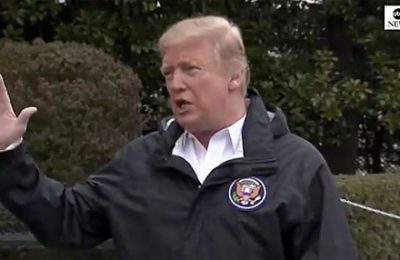 Trump Breaks With Base, Calls For Rape/Incest Exceptions To Abortion 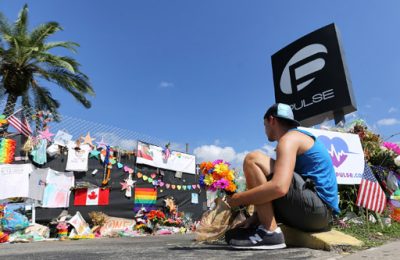 City Of Orlando Will Buy Pulse Nightclub, Turn It Into Memorial