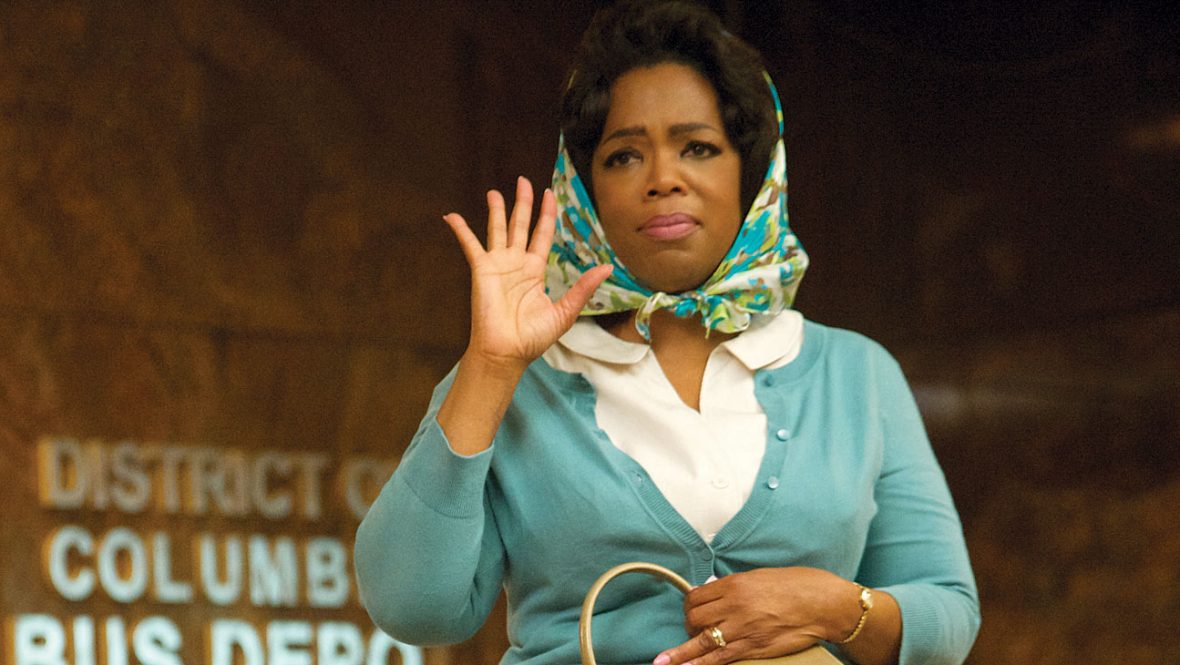 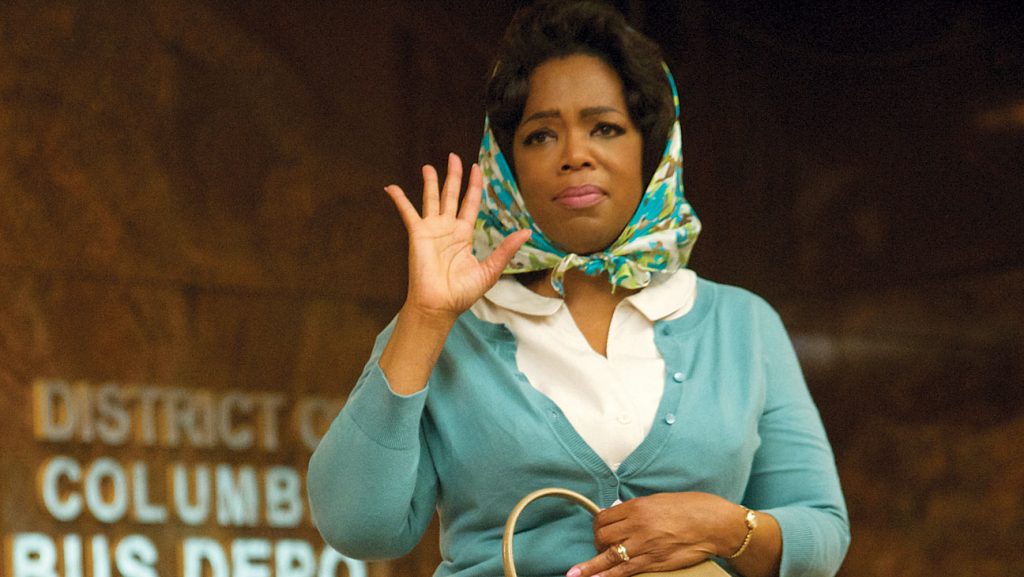 Lee Daniels’ The Butler came out on top this week with box office of $20 million, making it the first film of 2013 to win the box office battle for three consecutive weekends as Hollywood rings out a record summer and Labor Day Weekend:

The Butler grossed $20 million for the four-day holiday, pushing its domestic total to a $79.3 million. The film’s outstanding run is a testament, at least in part, to Oprah Winfrey’s standing.

Winfrey stars opposite Forest Whitaker, who plays a White House Butler working through eight presidential administrations. The film — a likely awards contender — is certain to gross north of $100 million.

“The audience continues to broaden out and get younger,” says TWC distribution chief Erik Lomis.

Rep. Alan Grayson say "no" to intervention in Syria 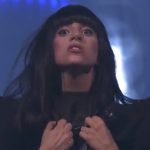 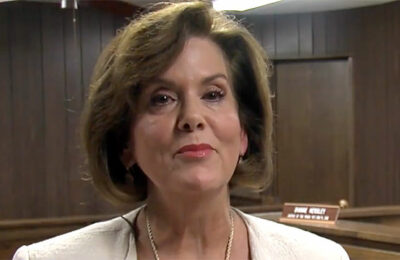 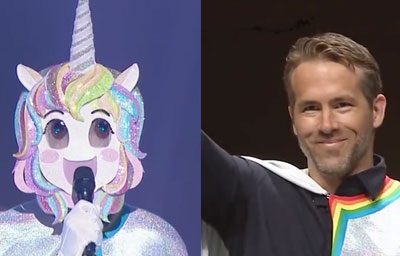 Ryan Reynolds Is The Rainbow Unicorn We’ve Been Waiting For 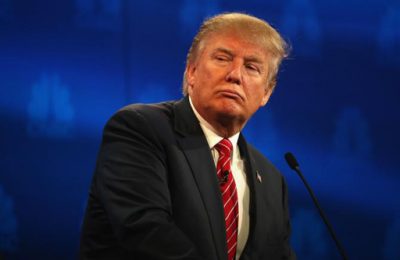