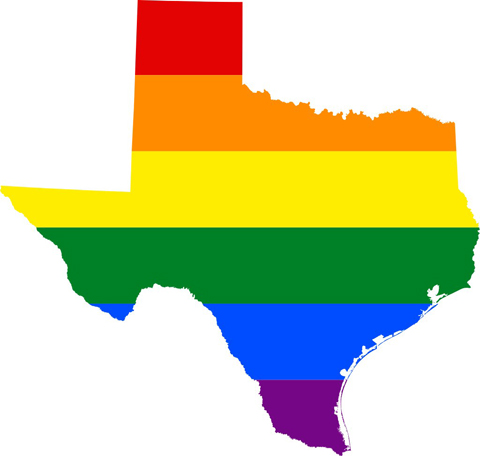 The Houston Chronicle reports that the Texas Supreme Court has ruled today that Houston City Council must repeal the city’s equal rights ordinance or place it on the November ballot.

“We agree with the Relators that the City Secretary certified their petition and thereby invoked the City Council’s ministerial duty to reconsider and repeal the ordinance or submit it to popular vote,” the Texas Supreme Court wrote in a per curiam opinion. “The legislative power reserved to the people of Houston is not being honored.”

Houston City Council has 30 days to repeal the ordinance or place it on the November ballot.

“But what of the City Council’s complaints of forgery, false oaths, and the like?” the all-Republican court wrote in its 12-page per curiam opinion. “Although these issues were addressed at trial and are now pending before the court of appeals, we note that the City Secretary never claimed the referendum petition was plagued by forgery or perjury. Yet the City Council decided, of its own accord, not to act, disregarding the City Secretary’s certification that the petition had enough signatures.”

Somehow, these folks twist the truth about an ordinance protecting LGBTs into an attack on religious folks.

Which, I guess, could be true if the concern was really about losing your ability to discriminate. 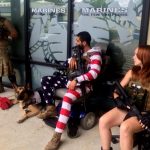 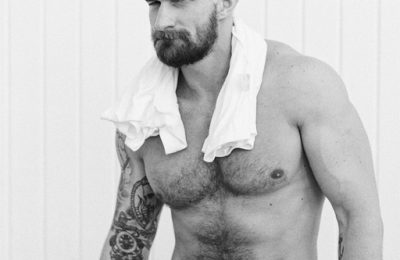 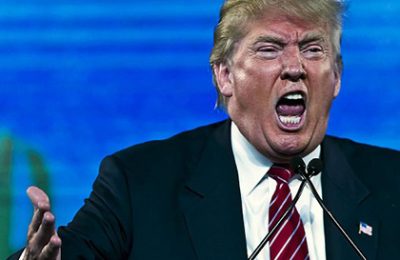 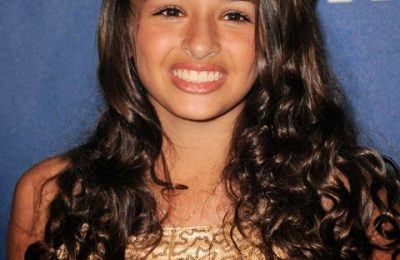