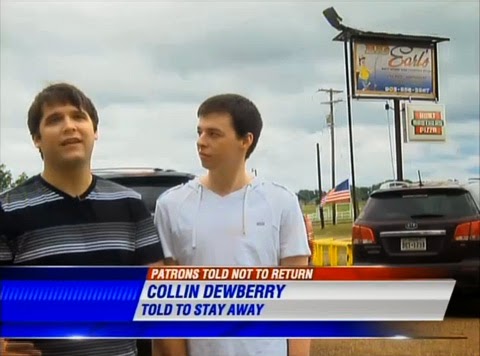 Collin Dewberry, after having breakfast with his partner at Big Earl’s in Pittsburg, Texas, was told by the waitress not to return saying “We don’t serve fags here.”

Having lived in East Texas their whole lives, Collin and his partner Kelly Williams said they have never been called “fags” before. “We’ve never had that kind of hate displayed to us before,” Dewberry said.

When asked what was wrong, the waitress recited this phrase which was also posted on the front door: “Here at Big Earl’s we like for men to act like men and for ladies to act like ladies, so we want you to never return.” 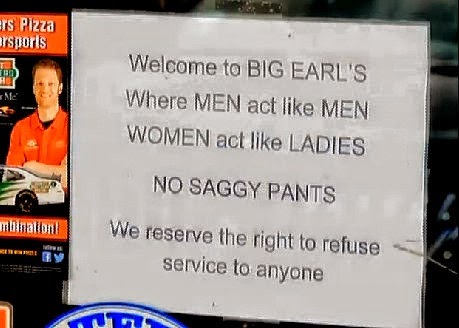 When interviewed, the owner, Big Earl, said that while he didn’t see what they had done that was supposedly “inappropriate,” he did say it appeared the men were touching legs.

Big Earl made a point to say the posted policy had been in place since the restaurant opened three years ago. When asked what exactly it meant, Big Earl said, “You’re welcome to come and eat, but a man act like a man and a woman act like a woman. Dress appropriately and act appropriately when you’re in a public place.”

According to the news report from KLTV, neither men were wearing a dress.

Big Earl also mentioned that the men had been badgering the waitress and it was all caught on surveillance cameras, but he wouldn’t allow the reporter to view the footage. 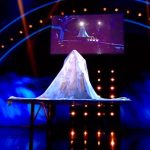 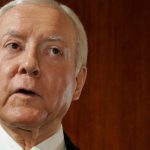 Sen. Orrin Hatch on the inevitability of marriage equality in the US 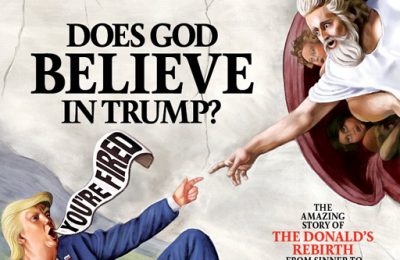 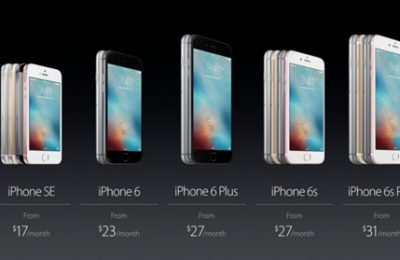 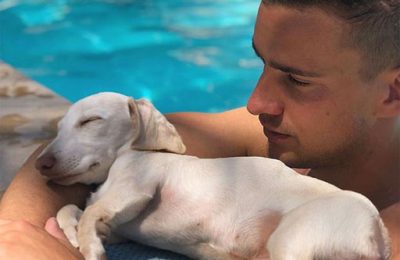