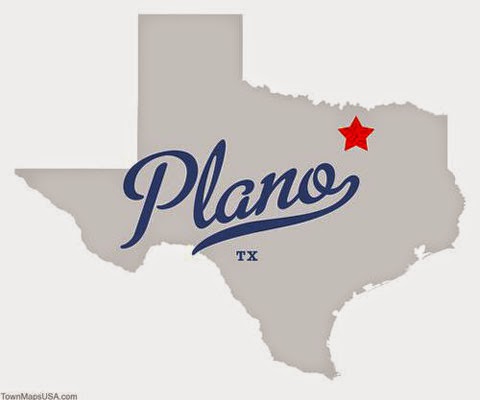 False/misleading information has led to the invalidation of a petition drive focused on overturning recent LGBT protections approved by the Plano City Council in December of last year.

Last month, opponents of the city’s Equal Rights Ordinance say they turned in petitions containing more than the 3822 signatures required to force the City Council to repeal the measure or put it on the ballot.

Plano officials say the petition contained false information about the ordinance, claiming that it regulates bathrooms. “By making this false representation, the Equal Rights petition asked signees to repeal an ordinance that does not exist,” according to a statement issued by the city.

Plano officials say they sent an email to the organizing groups prior to their deadline to inform them of some of the problems, with links to the appropriate websites.

Speaking for The Liberty Institute, Jeff Mateer issued this statement: “While we are shocked that the City has so little regard for its citizens, we remain committed to advancing religious liberty and challenging this ordinance that clearly violates laws protecting religious freedom.”

Read the full statement from the city of Plano here.