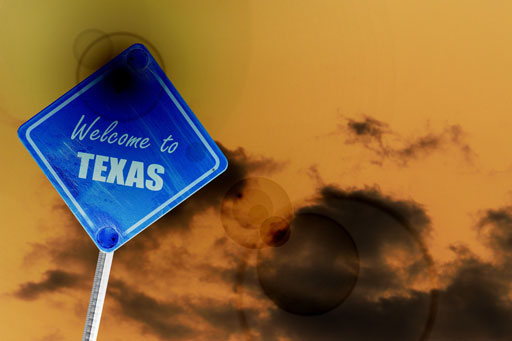 The Texas legislature revived anti-LGBTQ House Bill 3172 as Senate Bill 1978, and the legislation has now passed in both chambers.

SB 1978 seeks to protect businesses and individuals from being penalized by city or government officials if they donate to, or are affiliated with, religious organizations that are known to discriminate against LGBTQ people.

It was dubbed the #SaveChickFilA bill after the San Antonio City Council voted to block inclusion of the fast-food restaurant at the San Antonio airport due to a history of anti-LGBTQ donations.

After members of the House LGBTQ caucus successfully killed the bill in that chamber, Sen. Bryan Hughes (R-Mineola) filed an amended version in the state Senate.

Hughes contends the bill doesn’t contain “an ounce of discrimination.”

But state Rep. Celia Israel (D-Austin) said on the floor of the House, “It’s been cloaked religious freedom, but the genesis, the nexus of this bill, is in hatred.”

State Rep. Mary Gonzalez (D-Clint), who chairs the House LGBTQ Caucus, said the bill “perpetuates the rhetoric that leads to discrimination, to hate and ultimately bullying that leads to the consequence of people dying.”

The legislation was quickly passed in the Senate and sent to the House where the Austin Chronicle reports the bill was approved today by a vote of 79-64.

An amendment added to the bill in the House requires one more vote by the Senate, where it’s expected to pass.

Then the legislation heads to the desk of Gov. Greg Abbott, who has signaled he plans on signing the bill into law.

So. What are the odds I’ll sign the Chick-fil-A bill?

I’ll let you know after dinner.