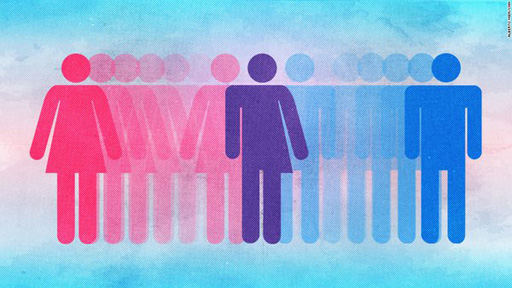 A federal judge has blocked President Obama’s guidelines which would allow transgender students to use the bathrooms which align with their gender identity.

U.S. District Court Judge Reed O’Connor in Fort Worth issued the order sought by Texas and 10 other states on Sunday. The states sued the Obama administration in May over its guidelines regarding accommodating transgender students in restrooms and facilities at public schools.

The 11 states had asked O’Connor to suspend Obama’s policies — largely an interpretation of Title IX of the Education Amendments of 1972 — in a hearing held on Aug. 12.

In his 38-page order, O’Connor ruled that the states had standing to bring their lawsuit because the administration’s “Guidelines are clearly designed to target [their] conduct.”

The court found that the Obama administration’s actions likely violate the Administrative Procedure Act for failing to follow proper notice and comment procedures under the law because, the court found, the policies are “legislative and substantive.” Additionally, the court found that, under the text of the law, the Obama administration’s interpretation is incorrect — a ruling that contradicts an earlier decision from the 4th Circuit Court of Appeals in a related case challenging a Virginia school district’s policies.

In granting the states’ request, O’Connor issued a nationwide injunction of the guidance, writing that “while this injunction remains in place, [the Obama administration is] enjoined from initiating, continuing, or concluding any investigation based on [its] interpretation that the definition of sex includes gender identity in Title IX’s prohibition against discrimination on the basis of sex.”

“Judge O’Connor’s decision to bar the Department of Justice from enforcing this important guidance puts thousands of transgender students at even greater risk of marginalization, harassment, and discrimination as they return to school this fall,” said HRC Legal Director Sarah Warbelow.

“All students, regardless of their gender identity, deserve to be able to learn in an environment free from discrimination. Despite this judge’s decision, schools are not barred from following the federal guidance, and school administrators still have a responsibility to ensure that the civil rights of all students are respected and that transgender students have access to facilities consistent with their gender identity.

“As lawsuits on the scope of Title IX proceed, we believe that justice will prevail as courts continue to recognize that discrimination against transgender students is a form of sex discrimination.”