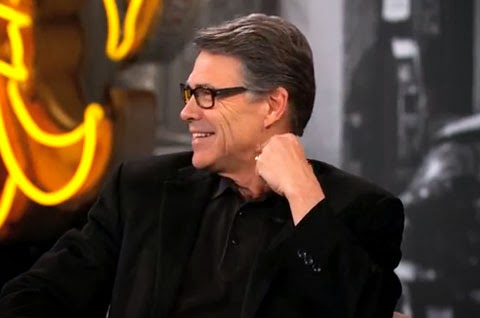 Texas Gov. Rick Perry has become the first sitting Texas governor in over a century to be indicted.

Raw Story has the details:

The indictment by an Austin grand jury states that Perry threatened to veto $7.5 million slated for the state public integrity unit, which operates out of the office of Travis County District Attorney Rosemary Lehmberg. Perry reportedly demanded Lehmberg, a Democrat, resign after spending 45 days in jail on drunk driving charges. When she refused to comply, Perry allegedly carried out his threat, forcing the agency to cut staff by either firing or laying off prosecutors and other employees.

The indictment is the first against a sitting Texas governor in more than a century.