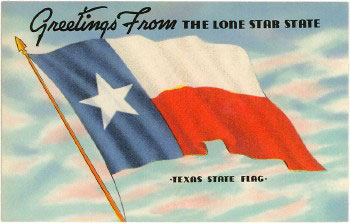 Now, it appears four Texas GOP lawmakers plan to introduce a bill that would effectively cancel those protections not only in Plano but the entire state of Texas.

Texas Pastor Council Executive Director David Welch, whose group is leading efforts to repeal equal rights ordinances in Plano and Houston, told the Observer the legislation would prohibit political subdivisions of the state from adding classes to nondiscrimination ordinances that aren’t protected under Texas or federal law—neither of which covers LGBT people.

“It should be a uniform standard statewide, and cities can’t just arbitrarily create new classes that criminalize a whole segment of the majority of the population,” Welch said. “It’s just self-evident that they’re going to try to do it city by city. We’re dealing with a broad public policy that creates criminal punishments. That’s a pretty serious issue, and when it’s based on a special agenda by a small, tiny fragment of the population … that’s a legitimate need and reason for the state Legislature to act.”

The legislation is apparently modeled after a law that passed in Tennessee in 2011. 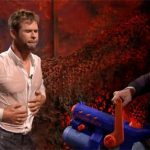 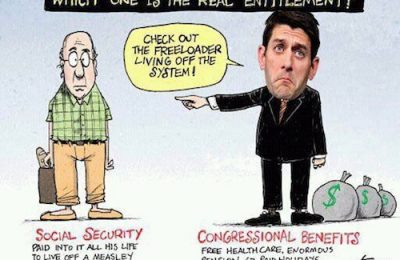 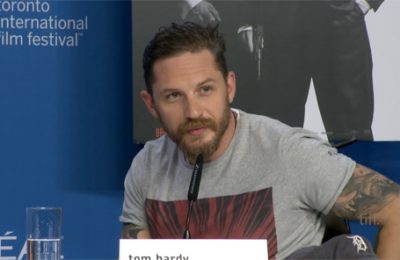 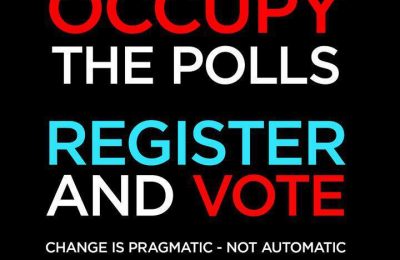