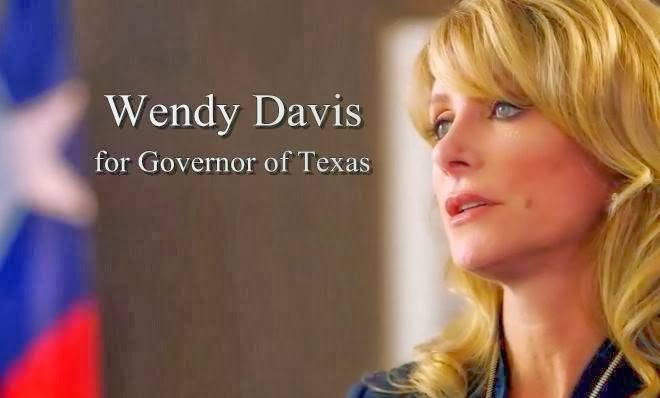 “It’s my strong belief that when people love each other and are desirous of creating a committed relationship with each other that they should be allowed to marry, regardless of their sexual orientation,” Davis told the Express-News editorial board.

Davis added that she’s pleased the state’s constitutional ban is currently under challenge in federal courts.

If elected, she says she would hope to open up a discussion with the state legislature about repealing the current ban.

“I think it’s important, and I think that people across this country are evolving on that issue and moving in a direction that demonstrates support for it, so I think it is time to re-open that conversation and ask Texans where they are on it to see if that’s something that we might change legislatively if it doesn’t happen constitutionally,” she said.