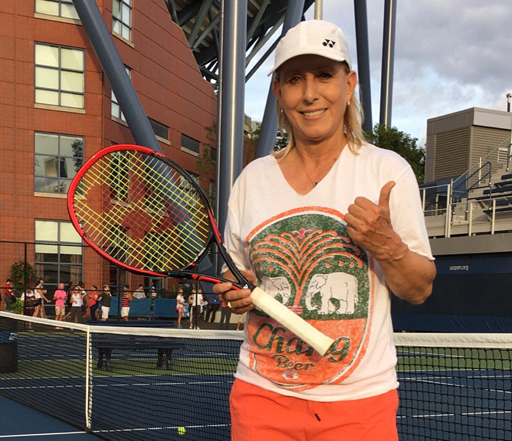 For almost 40 years, tennis legend Martina Navratilova has been a vocal champion for human rights and the LGBTQ community.

But recently, the 18-time Grand Slam champ made a rare misstep as she took to Twitter to complain about transgender athletes in sports.

“You can’t just proclaim yourself a female and be able to compete against women,” Navratilova tweeted. “There must be some standards, and having a penis and competing as a woman would not fit that standard.” 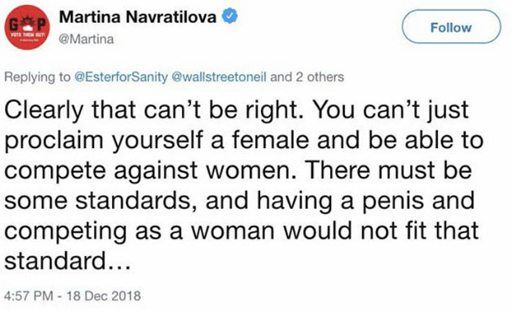 You got that right. To all the people on this thread- I am totally and completely pro- trans people or any part of the spectrum. I do not wish to define anyone. All I want is fairness on the playing field. That is it. How we get to that is a discussion for the ages…

Even after the deletion, though, the criticism continued. Dr Rachel McKinnon, who won a women’s event at the UCI Masters track world championships, wasn’t satisfied.

A Canadian cyclist and transgender activist, McKinnon was identified as male before transitioning in her 20s. Her win at the Los Angeles event this past October sparked controversy.

No, you are not “pro- trans people” if you say that trans women with a penis must not compete in women’s sport. That’s transphobic.

Genitals do not play sports. What part of a penis is related to tennis? How does that ‘level’ any playing field? https://t.co/h7ZLsCVOQy

As Cyd Zeigler at Outsports notes, several sporting organizations have addressed the issue of trans-inclusion to give trans women the opportunity to compete as women without having gender-reassignment surgery. The International Olympic Committee made that shift three years ago, and he NCAA has had such a policy since 2011.

Navratilova eventually stepped back after Renee Richards, a pioneer in transgender athletes, weighed in.

“Ok – I take it back,” wrote Navratilova. “Clearly I don’t know what u [sic] am talking about. So once again – I will defer to Renee Richards as she certainly knows what she is talking about. I will find that tweet and delete it. All I want is fairness. Thank you.”

I am sorry if I said anything anywhere near transphobic- certainly I meant no harm – I will educate myself better on this issue but meantime I will be quiet about it. Thank you

There’s no doubt in my mind Navratilova had zero bad intentions when she shared that tweet. I do think it’s telling of a champion that she publicly admitted to stepping back and committed to educating herself on the issue.

But Navratilova and McKinnon each took one last swipe back at each other:

…wow. Martina, engaging with you and holding you accountable for your public transphobic comments is not ‘bullying,’ and is not ‘nasty.’ I hope you see your way to regretting how you’ve handled this.

Rachel- you might be an expert on all things trans, but you are one nasty human being. Attack attack attack. I will not take it from you. Not blocking you but enough already. 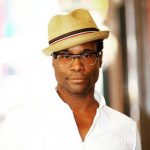 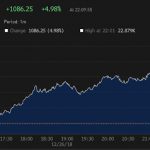 Stock Market Bounces Back As Dow Regains Over 1,000 Points 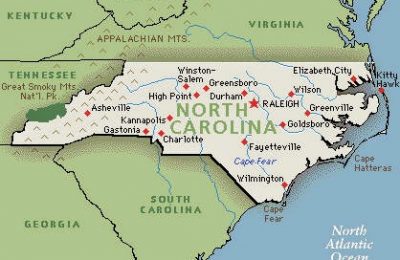 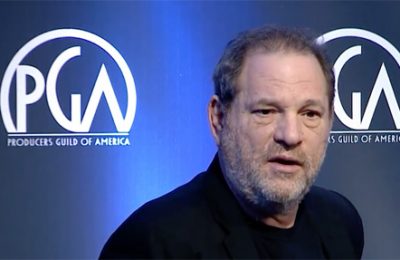 Harvey Weinstein Sex Scandal Blowing Up By The Hour 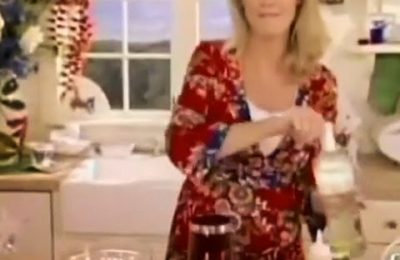