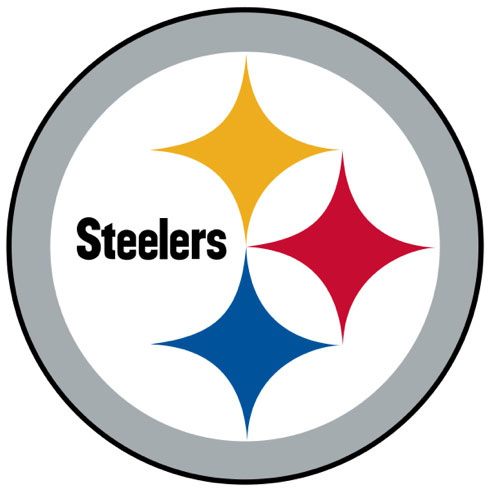 After Donald Trump continued his attack on NFL players who choose to take a knee during the National Anthem, the Pittsburgh Steelers Sunday morning announced they will not appear on the field until the ceremony has concluded.

Trump took to Twitter this morning saying owners of NFL teams should fire players who refuse to stand for the National Anthem in a silent protest of racism and injustice.

Steelers head coach Mike Tomlin broke the news to CBS: “We will not bow on the field. We’re not participating in the anthem today.”

“These are very divisive times for our country. For us, as a football team, it’s about us remaining solid. We are not going to be divided by anything said by anyone. That’s the thing that I posted to our guys. I said, ‘If you feel the need to do anything, I’m going to be supportive of that. As Americans, you have that right.’ But whatever we do, we’re gonna do 100 percent, we’re gonna do together. We’re not gonna let divisive times or divisive individuals affect our agenda. This collection of men, we’re chasing something here in 2017, and we’re not gonna play politics with football players, with football coaches.”

“We’re not participating in the anthem today. Not to be disrespectful to the anthem, to remove ourselves from the circumstance. People shouldn’t have to choose. If a guy wants to go about his normal business and participate in the anthem, he shouldn’t be forced to choose sides. If a guy feels the need to do something, he shouldn’t be separated from his teammate who chooses not to. So we’re not participating today. That’s our decision. We’re gonna be 100 percent. We came here to play a football game. That’s our intentions, and we’re going to play and play to win.”

And over in London, where the Jaguars and the Ravens are playing, players linked arms in solidarity.

This is quite moving to see these men stand together on principle.

This is just beginning of the #TakeTheKnee protests.

RETWEET to show solidarity with the NFL PLAYERS who #TakeAKnee#TakeAStandTakeAKnee pic.twitter.com/eNBssSDrI4

And it got bigger from there. Via USAToday:

And now the movement has spread to Major League Baseball as the Oakland A’s catcher, Bruce Maxwell, became the first MLB player to take a knee. Note: Maxwell comes from a military family.