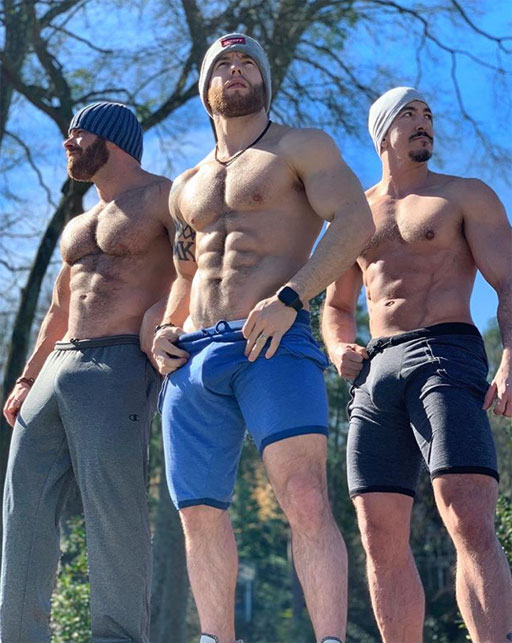 • InstaHunks Rick and the Griffopotamus remind,”The day is full of possibilities, just pick a direction and go for it!! Where’s your day gonna lead you???”

• Two people were stabbed at Fort Lauderdale Pride this past weekend.

• The new season of NBC’s World of Dance premieres tonight, and for the first time there will be a same-gender salsa duo competing.

• The Citizens for Responsibility and Ethics in Washington (CREW) say “compelling evidence that President Trump may have personally committed up to eight criminal campaign finance and related offenses while running for president and during his first year in office.”

• A bipartisan group of 58 former senior national security officials issued a statement Monday saying that “there is no factual basis” for President Trump’s proclamation of a national emergency to build a wall on the U.S.-Mexico border.

• A state lawmaker is in hot water after saying gun control advocates should be “kicked to the curb and stomped on and run over a few times.”

• One more thing about Sunday night’s Oscars – that moment when Chris Evans proved he really is ‘Captain America’ and graciously helped Regina King up the stairs to accept her Oscar for Best Supporting Actress. Lovely moment 🙂

Chris Evans knows what to do in the presence of a Queen. #ReginaKing #Oscars pic.twitter.com/UBVxiERfmQ 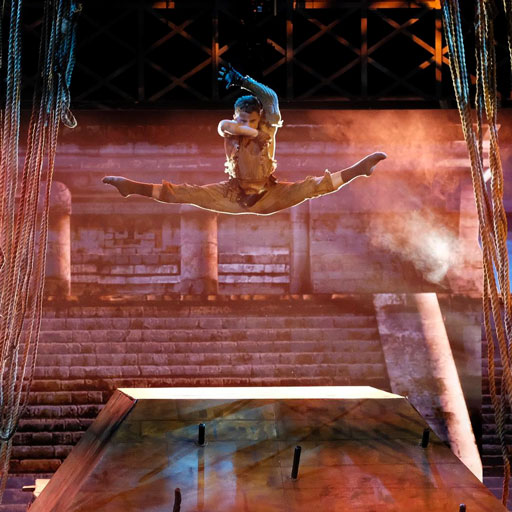 Aussie dance phenom Michael Dameski may not have won the big prize on the finals of NBC’s World of Dance this week, but he is a champ in my book.

Dameski’s technique, artistry and fearlessness makes him a force of nature on the dance floor.

I don’t need to convince you – his dancing will.

View this post on Instagram
World of dance season 2 runner up. 🖤I went into this competition with me myself and I and I managed to make it as far as I did. I am so grateful for this experience. I learnt so much about myself and my capabilities. There is no stopping me, I will continue to do what I love forever and always. I may not have won 1 million dollars but I definitely feel like I’ve won 1 million hearts. This means more to me than anything. THANK YOU @worldofdance and everyone who has supported me throughout this journey. Congratulations to all finalists! Everyone that performed in the finale was deserving of the prize, there is no denying that ❤️ until next time…….
A post shared by Michael Dameski (@michaeldameski) on Sep 12, 2018 at 8:13pm PDT 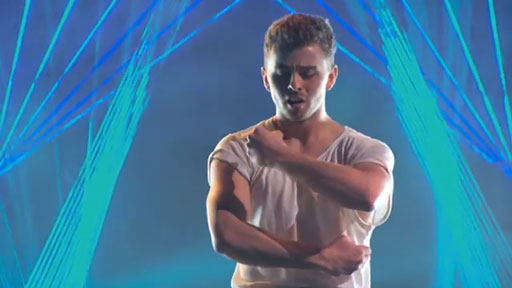 Last month, I wrote about the incredible Michael Dameski, who is currently KILLING it on NBC’s World of Dance.

The talented dancer from ‘down under’ is back up tonight for the Upper Division Final, but let’s catch up on his latest performance from two weeks ago when he delivered this stunning dance performance.

What can’t this guy do?

Oh, and then there’s the fact that he’s totally easy on the eyes. 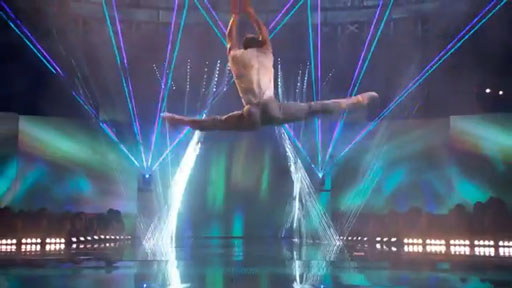 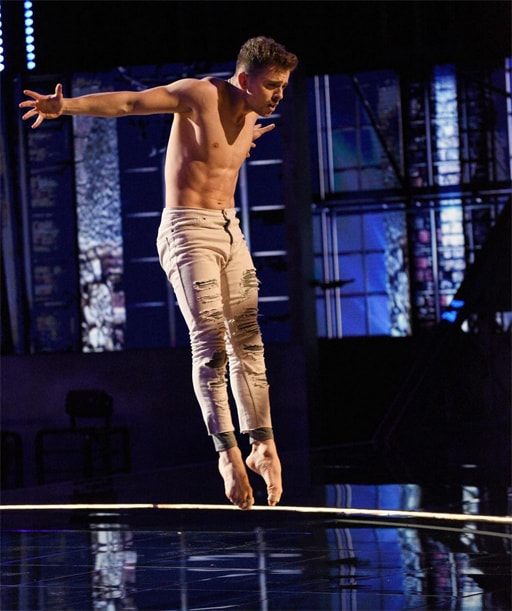 Watching the new season of World of Dance last night, it was impossible to ignore the amazing talent of dancer/actor Michael Dameski.

The 22-year-old from Sydney, Australia wowed the audience (and judges) with his spectacular, high-flying performance to Shawn Mendes’ “Mercy.”

At one point, the judges literally gasped as Dameski’s tight, lithe body leaped, twirled and flipped across the stage.

This isn’t Dameski’s first trip to the TV competition rodeo. In 2014, he competed and won the Australian edition of So You Think You Can Dance.

Professionally, he’s also starred in the title role of the Australian and Broadway productions of Billy Elliot the Musical and appeared in the national touring company of Newsies as well as Travis Wall’s acclaimed dance company Shaping Sound.

Check out his amazing performance below.

And since we’re in the discovery phase with the handsome Mr. Dameski, let’s check out his Instagram account 😉