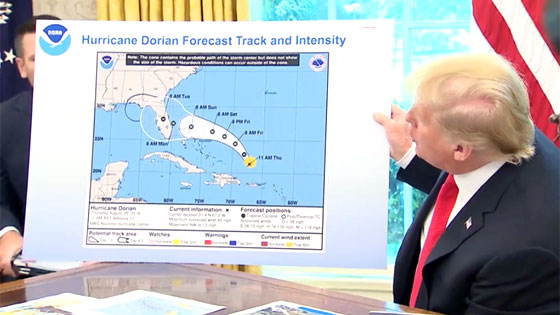 The National Oceanic and Atmospheric Administration, which oversees the National Weather Service, has issued a statement backing up Donald Trump’s ongoing assertion that Alabama was, at one time, a possible target of Hurricane Dorian.

In a statement released Friday afternoon, the National Oceanic and Atmospheric Administration (NOAA) stated Alabama was in fact threatened by the storm at the time Trump tweeted Alabama would “most likely be hit (much) harder than anticipated.”

Referencing archived hurricane advisories, the NOAA statement said that information provided to the president and the public between Aug. 28 and Sept. 2 “demonstrated that tropical-storm-force winds from Hurricane Dorian could impact Alabama.”

The WaPo goes on to report that on August 29, when the president was briefed by acting NOAA administrator Neil Jacobs, any risk to Alabama had become highly unlikely. By the time Trump tweeted about the Alabama threat on Sunday morning, no credible computer model showed any risk to the state.

NOAA also clapped back at its own National Weather Service office in Birmingham, Ala., which had contradicted Trump’s tweet (without naming Trump) writing, “Alabama will NOT see any impacts from #Dorian.”

Alabama will NOT see any impacts from #Dorian. We repeat, no impacts from Hurricane #Dorian will be felt across Alabama. The system will remain too far east. #alwx

“The Birmingham National Weather Service’s Sunday morning tweet spoke in absolute terms that were inconsistent with probabilities from the best forecast products available at the time,” wrote NOAA’s leadership.

‘Absolute terms’ and ‘probabilities’ aside, the Birmingham office ended up being correct, and Trump was wrong. Alabama was not ‘hit (much) harder than anticipated.’

Responding to the statement from NOAA, the organization’s former chief operating officer, David Titley, tweeted this:

Perhaps the darkest day ever for @noaa leadership. Don’t know how they will ever look their workforce in the eye again. Moral cowardice. 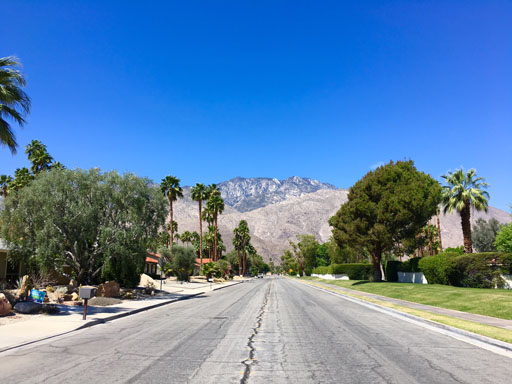 I’m in Palm Springs for a couple of weeks on business, and had to take a pic of the gorgeous day here.

If you’ve never done the Palm Springs thing, you’ve got to come here. This is pretty much how it looks all year round.

And yes, I got out of the middle of street once I got the pic 🙂 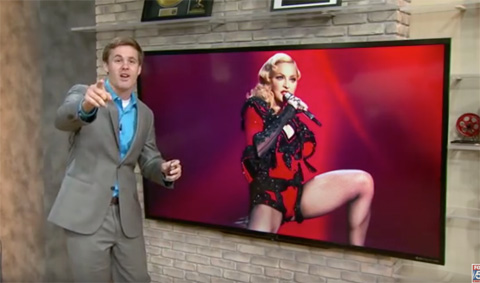 Washington, D.C. meteorologist Mike Thomas got into the groove with his Madonna-inspired weather forecast as the Queen of Pop headed into his city Saturday night with her REBEL HEART Tour.

He’s got something to say about it, and it goes something like this: 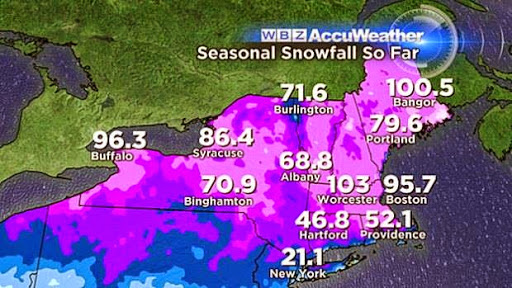 Actual text conversation as my hubby Michael is in NYC with clients doing national press, and I’m in San Diego choreographing West Side Story:

Michael: “It’s been one of those days.” 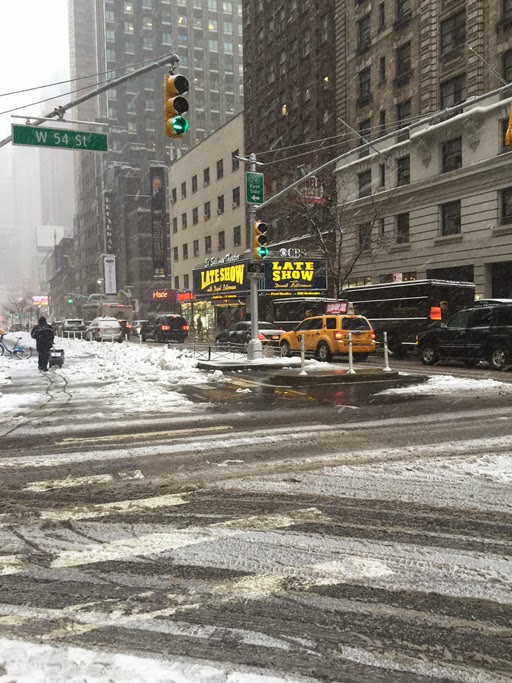 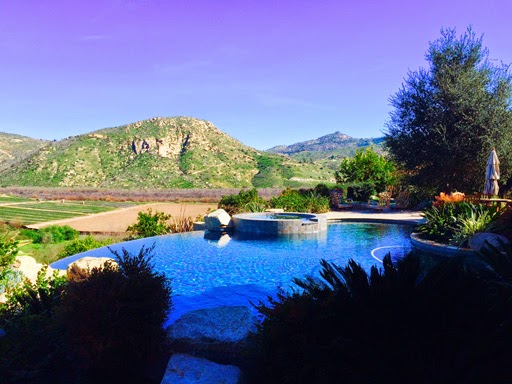 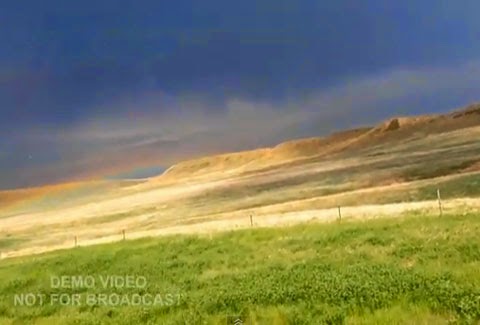 If you’ve ever wondered what it’s like to get struck by lightning, well, here you go.

Storm chaser Scott Sheppard gets hit by lightning while shooting video out the window near Fairburn, South Dakota.

The strike hit his arm and then traveled down to the ground and blew a hole in the pavement. The lightning also disabled his vehicle and a passing car, both of which had to be towed. Scott has a sore arm but is otherwise OK.

Check the one minute video below at the :15 mark.The video then  repeats for a little “slow-mo” effect.

Storm chasing team Basehunters recorded the formation of an impressive supercell, or rotating thunderstorm, in Wyoming.

Over 3.4 million views in less than two days. 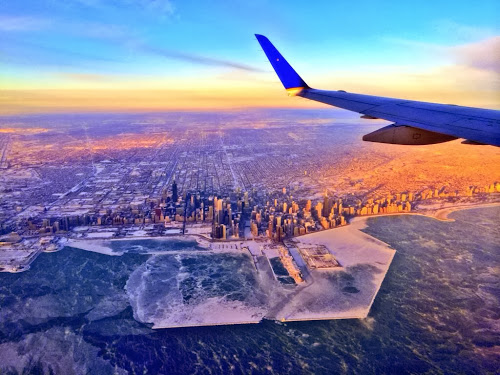 Courtesy of pilot Hank Cain, this pic (shared via Twitter) of Chicago under the “Polar Vortex” shows a beautiful but frozen perspective of the Windy City under the harsh, frigid temperature. 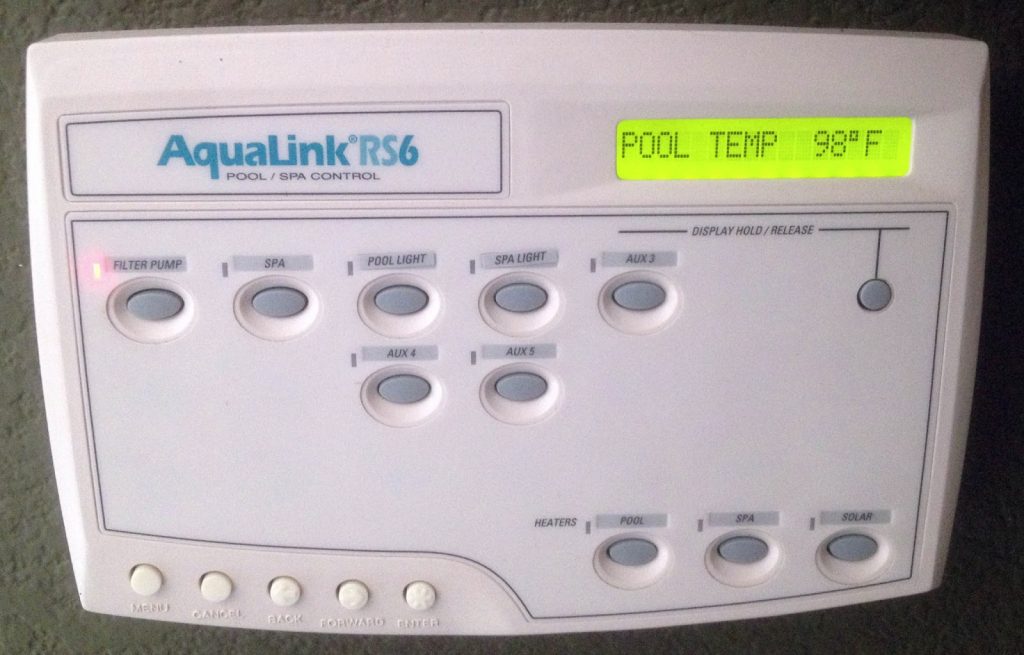 When your POOL is 98 degrees, you know it’s hot out… 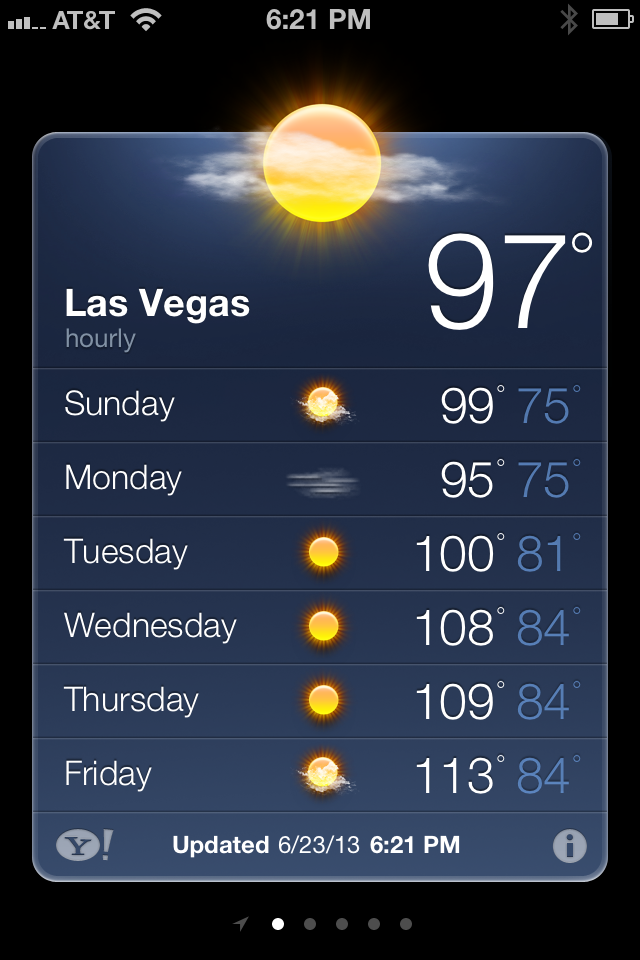 It’s one thing to be in your house during a storm, but a whole other thing altogether when you’re outside and “in it.”

Watch these major leaguers jump – yes, so would I – at the thunder and lightning that was going on last night at Yankee Stadium. 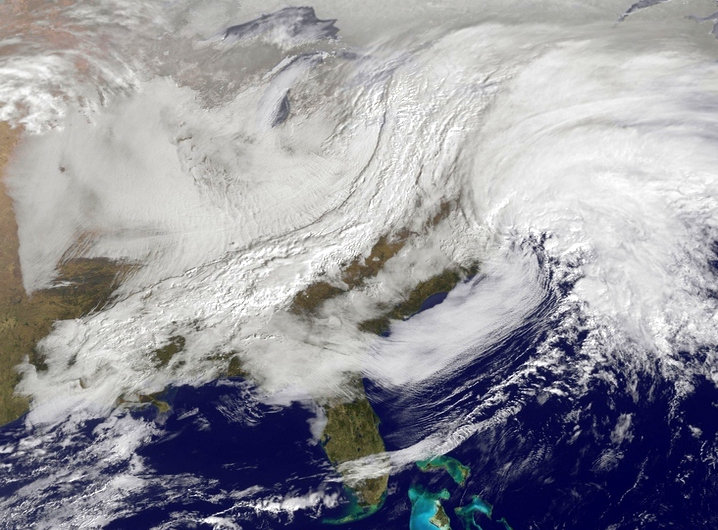 Umm – Someone wasn’t paying attention when I put in my order for “fabulous pool weather” on my birthday. I’m just looking for some rays, tunes and fine wine for my little afternoon with the dogs and Michael.

Can someone make a call?…

At least I have Steve Sondheim and Brian Stokes Mitchell and Christine Ebersole lined up to serenade me tonight at the Smith Center here in Las Vegas. 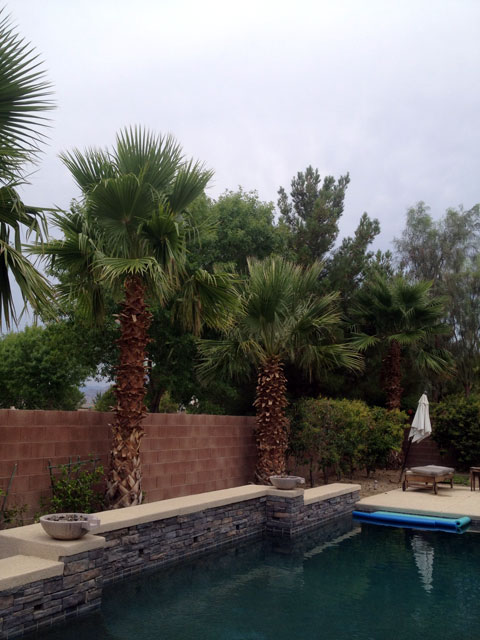