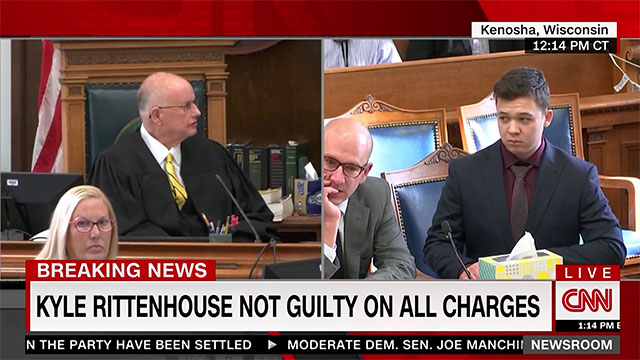 Kyle Rittenhouse has been found not guilty on all charges in the shooting deaths of two men and wounding of a third at a Wisconsin protest against racial injustice last year. END_OF_DOCUMENT_TOKEN_TO_BE_REPLACED 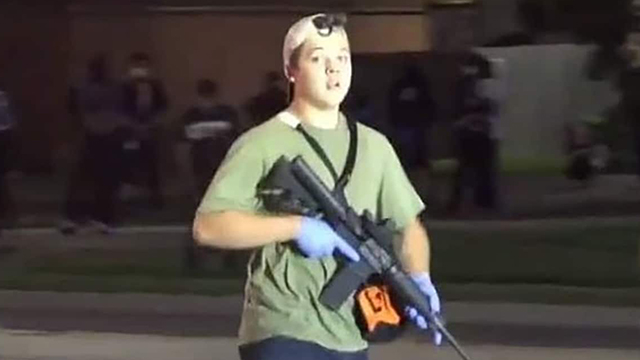 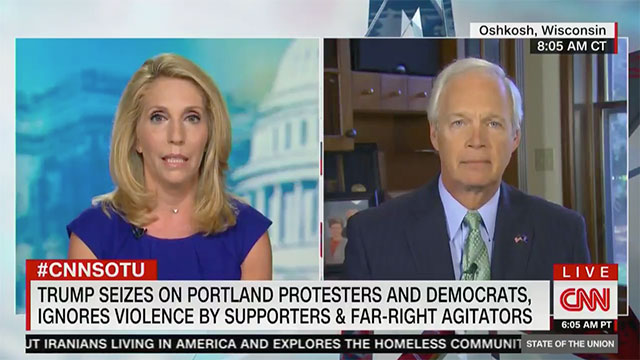 During an interview on CNN’s. ‘State of the Union,’ Sen. Ron Johnson (R-WI) refused to condemn Kyle Rittenhouse, the 17-year-old Donald Trump cultist who has been charged with the murders of two Black Lives Matter protestors early this week.

Host Dana Bash repeatedly asked if he condemned the shooting and Johnson would only refer to the incident as a vague “tragedy.”

“I’m not for vigilantism. I’m not sure that’s what was happening … people took matters into their own hands” — Ron Johnson won’t condemn Kyle Rittenhouse, a Trump supporter who is charged with first-degree murder for killing two protesters in Kenosha pic.twitter.com/NE0oumPk5X 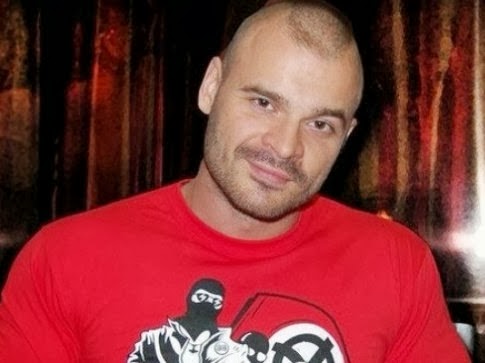 Russia was informed by Cuban police of the arrest of Maxim Martsinkevich through Interpol, the Russian Interior Ministry said in a statement.

More widely known under his nickname of Tesak, or machete, Martsinkevich was arrested in absentia by a Russian court last month on extremism charges.

Martsinkevich said during a January 8 interview that the criminal charges against him were orchestrated by Russia’s “pedo-lobby,” and that he did not intend to return to Russia, according to Russian tabloid Life News that has close links to the security services.

The details of Martsinkevich’s extradition were currently being finalized, Russia’s Investigative Committee said in a statement Saturday.

In a January 9 post on his website, Martsinkevich wrote that he had flown to Cuba from the Ukrainian capital of Kiev, via the German city of Frankfurt.

In 2011, Martsinkevich founded the Occupy Pedophile vigilante group, which lured men to abusive meetings with false promises of sex with minors. The encounters were recorded and then posted online. The group was also reported to target gay men, who were subjected to similar abusive treatment.

I shared a CNN report earlier today that features many of Martsinkevich’s attacks on gays in Russia. 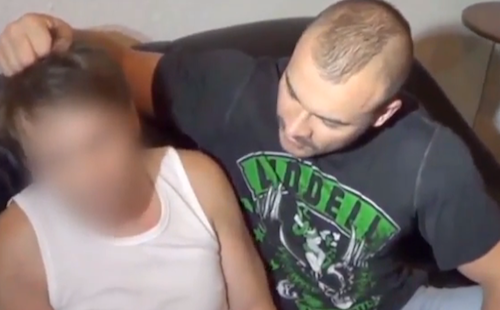 CNN’s Phil Black reports on the Russian vigilantes who ambush gay men, humiliate them, torture them and then post videos of the activities online.

Remember, so-called Christian activists here in the US, like Trestin Meacham in Utah, would tell you gays and lesbians aren’t really bullied or targeted; that these things don’t happen.

According to Trestin’s Facebook page, to report that the bullying of gays is “some kind of social trend is ridiculousness” and a “myth.”

Watch the CNN report below: