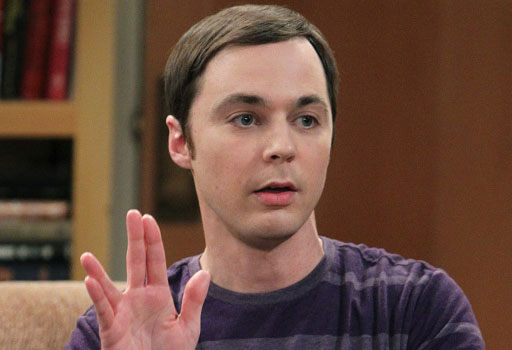 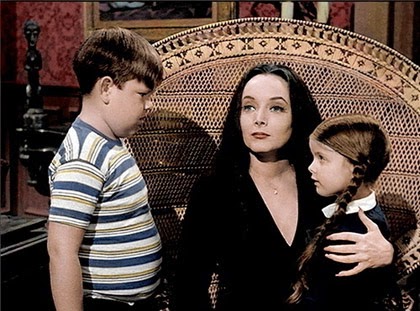 Ken Weatherwax, who played “Pugsley” in the 1960s TV series The Addams Family has passed away at the age of 59.

After the series ended, Weatherwax enlisted in the army at age 17. He later found steady, productive work building sets for films.

While he did not find success as an adult actor, Weatherwax would appear at autograph shows regularly, in addition to Addams Family tribute shows and reunions. He also contributed interviews to documentaries about the series, and about TV during the sixties.

The only regular cast members from The Addams Family still living are John Astin, Lisa Loring, and Felix Silla. 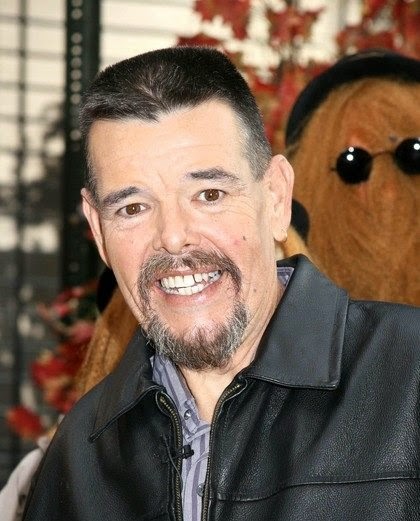 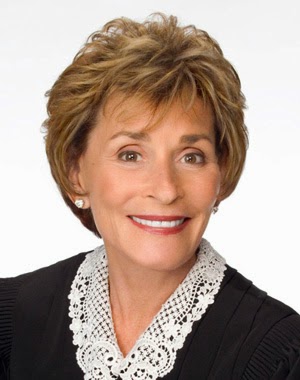 On the air 19 seasons, Sheindlin has been nominated for 14 Emmy Awards, but never taken the trophy home.

My Facebook friend Aaron Baldwin shares some facts about the fabulous Lt. Uhura from the original Star Trek:

“Uhura” comes from the Swahili word UHURU meaning “freedom”. Uhura was pretty much the first ever black main character on American television who was not either a maid or a domestic servant.

In 1966, TV network NBC refused to let Nichelle Nichols be a regular, claiming Deep South affiliates would be angered, so Star Trek creator Gene Roddenberry hired her as a “day worker,” but still included her in almost every episode. She actually made more money than any of the other actors through this workaround, and it was kept secret from the other actors, but it was still a humiliating second-class status. The network people made life hard for Nichols, constantly trying to pare down her screen time, purposefully dropping racist comments in her presence and even withholding her fan mail from her.

This deplorable state of affairs led Nichols to make the decision to quit after the 1st season, but then she happened to meet with Dr. Martin Luther King, Jr. who pleaded with her to stick with the show because as a black woman she was portraying the first non-stereotypical role on television.

Star Trek is still winning in the public arena with the huge success of it’s latest movie sequel “Star Trek Into Darkness.”