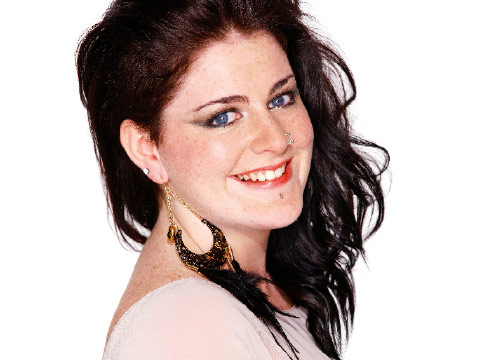 Taking a little trip on the “way back machine” this morning – three years ago on The Voice Australia, Karise Eden kills it on “It’s A Man’s World.” Check out how quick all four judges hit the red button.

This was the first season of The Voice Australia and clearly, Karise went on to win for good reason.

Her debut studio album landed at the top of the Aria Charts and was certified double platinum.

Find more of her music on iTunes. 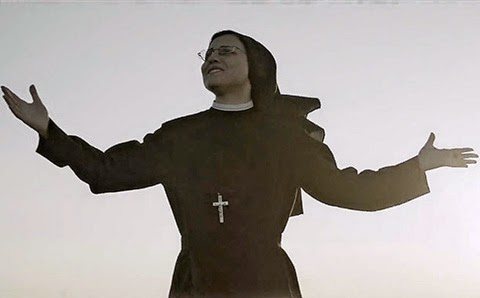 So, in what might have surprised many, singing nun Sister Cristina Scuccia won Italy’s version of THE VOICE this summer after she knocked the judges out with her soulful rendition of Alicia Keyes’ “No One.”

So, as the winner, Sister Cristina keeps the surprises coming by choosing Madonna’s “Like A Virgin” for her first single.

The 26-year-old told Catholic newspaper Avvenire about the choice:

“I chose it myself, without any desire to provoke or cause a scandal. By reading the text, without letting yourself be influenced by previous (interpretations), you discover it is a song about the ability of love to renew people, to redeem them from their past,” she added. “That’s how I wanted to interpret it. That’s why we transformed the pop-dance track it was into a romantic ballad a bit like Amos Lee, more like a secular prayer than a pop song.”

Her debut album, Sister Cristina, is set to be released on November 11th, with new interpretations of Keane’s “Somewhere Only We Know,” Coldplay’s “Fix You” and Alicia Keys’ “No One.”

Rock on, Sister. Rock on. 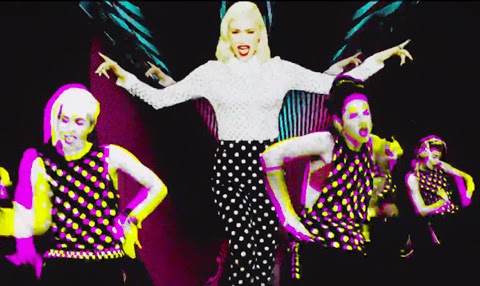 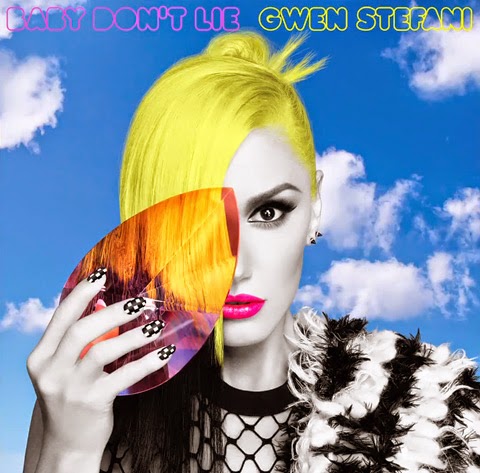 The track is available now for digital download here. 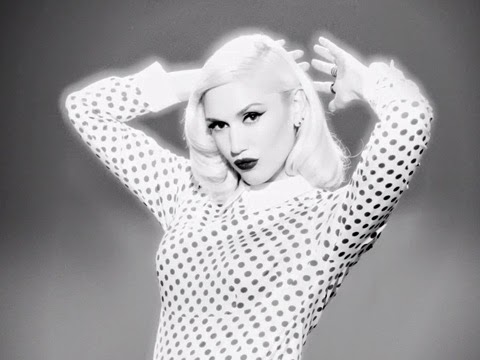 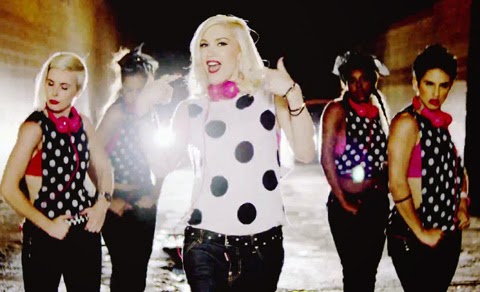 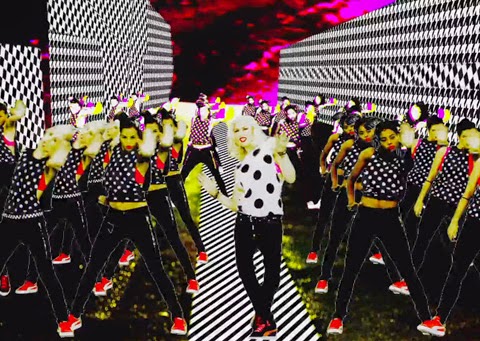 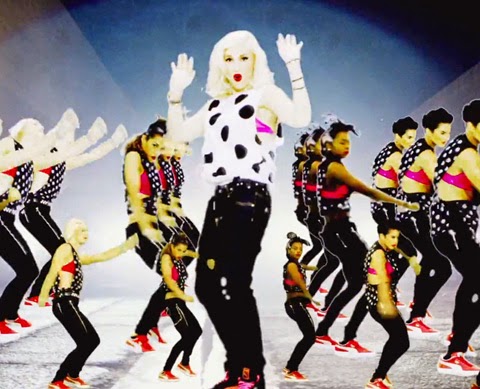 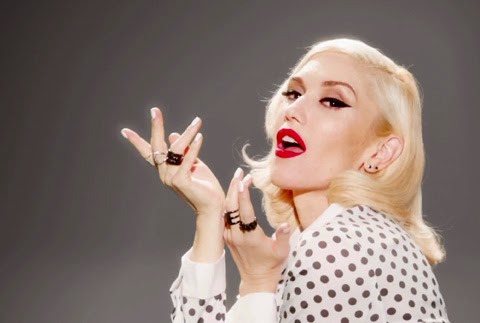 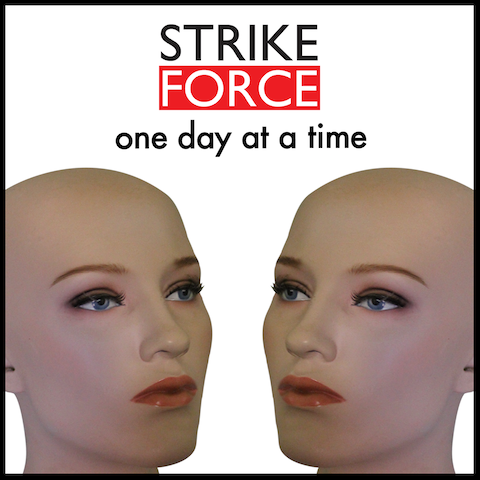 The brainchild of Steen James, StrikeForce’s debut single “One Day At A Time” features vocals by Yianna Stavrou – featured on Season 1 of Australia’s edition of “The Voice”, and has collaborated on tracks with Fabian Gray alongside her own solo projects.

With StrikeForce set up as a ‘‘think tank of creatives” led by James,
future tracks will feature a variety of singers, writers & talent.

“One Day At A Time” originally started life with Australian producer Paul Wiltshire as a contemporary urban ballad, however the positive and uplifting lyrics and melodies offered more versatility & lent itself naturally to a “dance” vibe. In the hands of US based Producer/Remixer/DJ Mark Picchiotti, the song evolved into a feel good sing a long dance/pop anthem fusing elements of EDM & soulful house with gospel-tinged melodies. 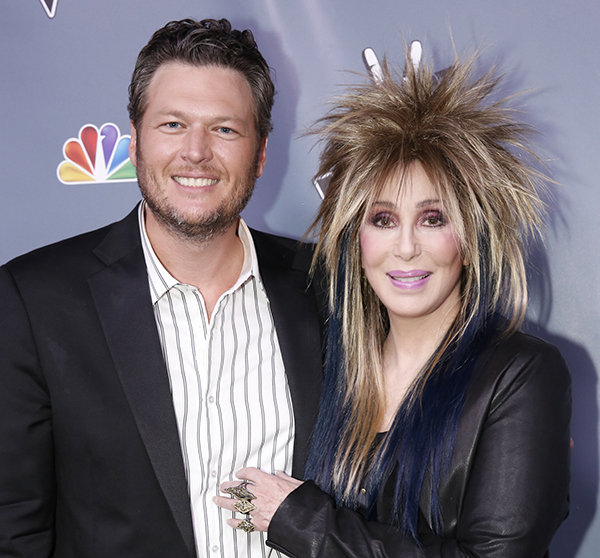 Complete with pink feather/bird headdress and the famous Cher swagger.

“Woman’s World” is the first song from Cher’s upcoming and highly anticipated new Warner Bros. studio album which will be released on September 24th.

No, he’s not shirtless or naked in the video, but we almost see him shake his bon bon a bit. 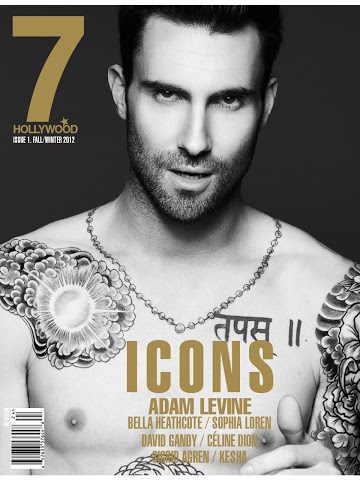 LGBT ally and all around good guy Adam Levine showed some skin at his photo shoot for the Icons issue of 7 Hollywood Magazine.

Check him out on the cover of the magazine – go buy it!

The coaches and contestants of The Voice honored the victims of the Sandy Hook shooting tragedy last night, opening the show with a moving version of “Hallelujah”.

Ricky Martin will be the new coach of The Voice Australia.

He replaces Keith Urban who transferred to American Idol. He joins Seal, Joel Madden and Delta Goodrem for Season 2.

Ricky Martin will join the Australian edition of The Voice as a coach for the music competition show’s second season.

The first season of the show on the Nine network became the country’s top-rated TV show. Martin replaces Keith Urban who left the show to take on his new role on American Idol.

Martin will join the Australian version of The Voice alongside coaches Seal, Joel Madden and Delta Goodrem for the 2013 season.

“Ricky Martin is one of the world’s biggest stars,” said Nine’s director of television, Michael Healy. “He brings huge experience to our panel of coaches, which he’ll pass on to our Australian Voice artists in 2013. Most of all, we think he’s the perfect addition.”