• New York Times: Tony Award winner Ben Platt on the reactions to the critically-panned 2021 film version of Dear Evan Hansen – “It was definitely a disappointing experience, and difficult, and it definitely opened my eyes to the internet and how horrific it can be…I find that Twitter is almost exclusively for tearing people down…It’s been really nice to be away.” END_OF_DOCUMENT_TOKEN_TO_BE_REPLACED 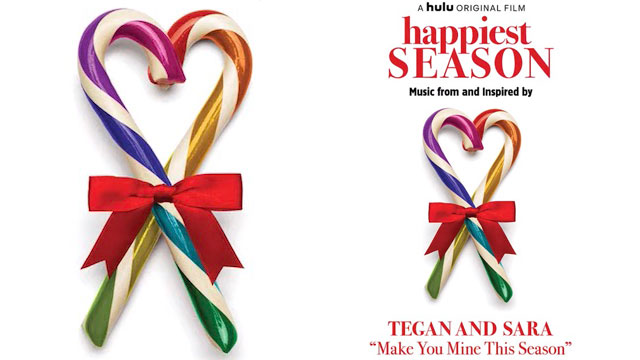 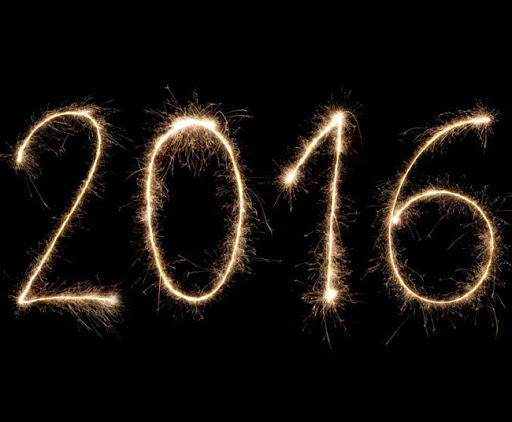 Tune in as I share my “Top 5” lists of the best in LGBTQ music, film, theater and more from the year that was 2016.

• Highlights from Broadway including The Color Purple, Falsettos and Dear Evan Hansen

All that and much more. Hit the play button and enjoy! 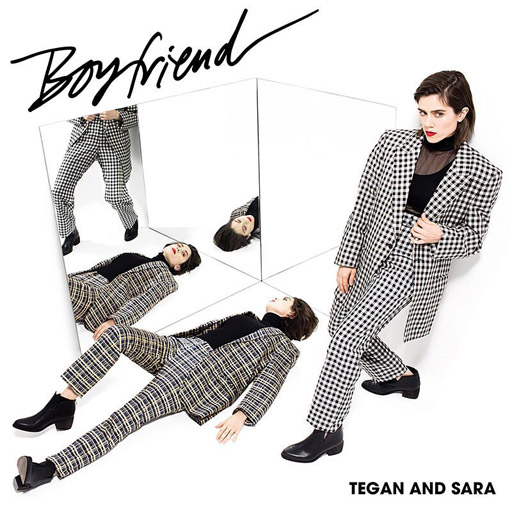 Tegan and Sara, Canada’s identical lesbian pop duo, drop this single from their upcoming new album Love You To Death.

The song’s lyrics, “Boyfriend,” evolved from a real-life dating situation Sara had experienced.

From the Billboard review:

The track’s a stadium-shaking hand-clapper from the twin duo’s forthcoming album, Love You to Death. Sara Quin spoke to DJ Matt Wilkinson about the song, explaining the story behind the song: Quin was stuck in a love triangle with a woman who hadn’t dated another woman before and was still seeing a man at the same time.

“I think that’s pretty relatable,” Quin said of the song. “Obviously, being gay, there’s sort of a bit of a gender twist in the song and I get that that sometimes doesn’t seem immediately relatable to everybody, whether they’re straight or whatever. But this idea, you know, that we’ve all been in that situation where we really like someone and we want to make it official and they’re not ready, that’s what the song is about.”

I’m liking the 80s vibe of the electro-pop groove. Fun 🙂

The single is available now, and the full album drops June 3rd. Check it out on iTunes.