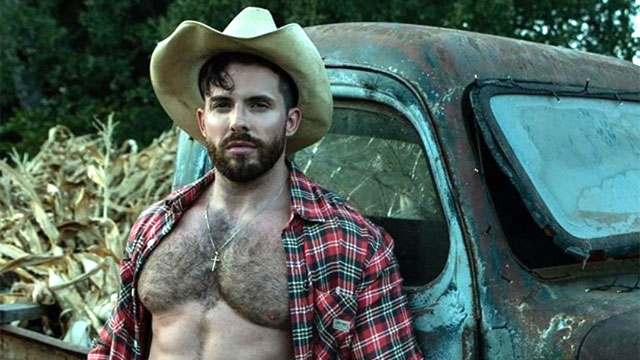 • A gay man is awarded $18.4 million over a cancelled HIV test

• New web series Fathers wonders “Who would we be if AIDS hadn’t happened?” 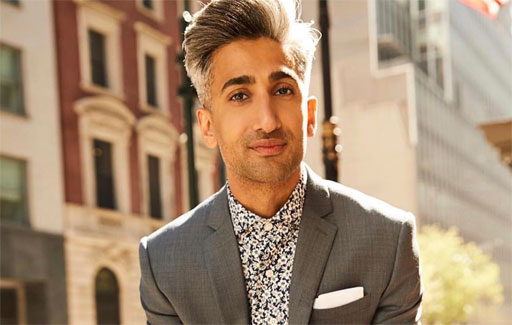 Queer Eye’s fashion guru, Tan France, revealed recently that his family originally refused to watch the ‘make better’ reality series because they thought it was a ‘gay conversion program.’

Speaking on fellow QE cast member Jonathan Van Ness’ Getting Curious podcast, the fashion expert explained the tensions Tan has had with his family since coming out.

His family didn’t approve of homosexuality and refused to attend his wedding 10 years ago. When he shared the happy news of his impending nuptials, his family didn’t even want to know his fiancé’s name.

Coming from a very religious Pakistani-Muslim family – he attended mosque every day from the time he was 4-years-old until he was 15 – Tan says coming out had a huge impact on his life.

“When I came out, I did feel somewhat relieved because I don’t think I’d have the life I would have now,” says the 35-year-old.

It was when Queer Eye was about to air that he informed them, “You’re going to see what my life is.”

But his mother and siblings didn’t initially watch the program thinking it about converting straight men to gay. “They thought I was going around the country and encouraging people to be homosexual,” shared Tan.

But once they began watching they said, “Oh my gosh, it’s so much better than we ever expected. You made us so proud. You’re just who you are”.

Tan now credits the series with helping to improve his relationship with his family. “Every time we Skype now, they ask about [husband] Robin,” says Tan. “For 10 years, they’ve literally never said his name.”

Chalk up one more success story for the ‘Fab 5.’

Season 2 of Queer Eye is now streaming on Netflix.

A Classic doesn’t have to mean boring. With my Tee, I add a color. With my accessories, I add the perfect watch! I’m in LOVE with my new watch, and the good folks @danielwellington are offering 15% off with code TANFRANCE15. Accessorize that look just right! #danielwellington #myclassic 📷 @davd
A post shared by T A N . F R A N C E (@tanfrance) on Mar 20, 2018 at 11:43am PDT