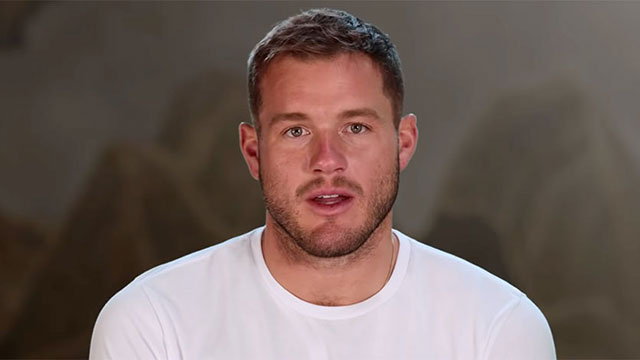 • Twitter: I haven’t had time to watch Colton Underwood’s Netflix series “Coming Out Colton.” But apparently the last few minutes tries to connect his coming out with the legacy of Stonewall, Harvey Milk and Marsha P. Johnson…? END_OF_DOCUMENT_TOKEN_TO_BE_REPLACED 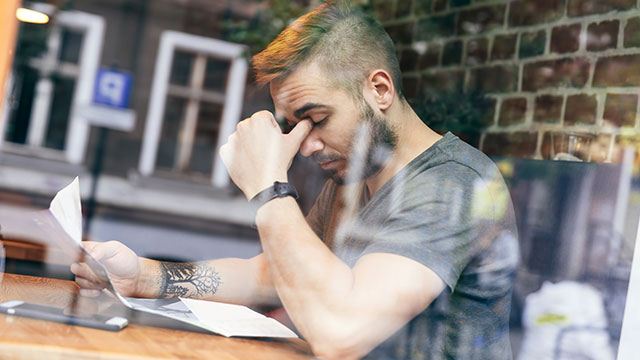 As the next several days could be turbulent (to say the least), Axios CEO Jim Vandehei penned a list of helpful hints to help cope with the upcoming social and political volatility we have ahead of us.

Just a few bullet points that are definitely worth keeping in mind:

• Vote and then chill until late Tuesday night. There’ll be dumb rumors, wild speculation and armchair projections, all of it meaningless.

• Don’t expect a quick, clear winner Tuesday night. We can’t stress enough the chance of it taking days to fully count mail-in and absentee votes, to determine the real outcome in places like Pennsylvania and Wisconsin.

• Brace for the possibility of a “Red Mirage.” Because polling and modeling show Republicans are more likely to vote in person and Democrats are more likely to vote by mail, early counts could look heavier for the GOP than the final result, when absentee votes are all counted. So the trends could look more Trump-friendly than the final outcome. This is not a partisan belief; it’s a simple fact. (See the full “Red Mirage” segment.)

• Don’t share social-media posts that aren’t from a source you trust and know well. Period. Too many people share too much garbage too often. Measure twice, tweet once (or, better yet, never).

• Don’t overreact. You might see images on cable or social media of protests, or what seem like massive voter intimidation or issues. This can often seem bigger or more widespread than it is. Top officials tell us they fear Russia or other actors plan to amplify even the smallest issues to sow chaos. So don’t assume the worst. 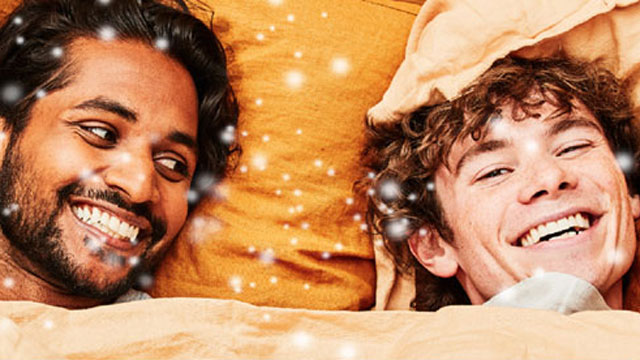 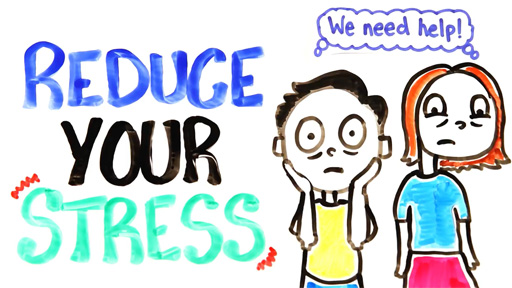 The AsapSCIENCE guys are back with 7 scientifically proven methods to de-stress.

Hit play below and be smarter in 3 minutes. 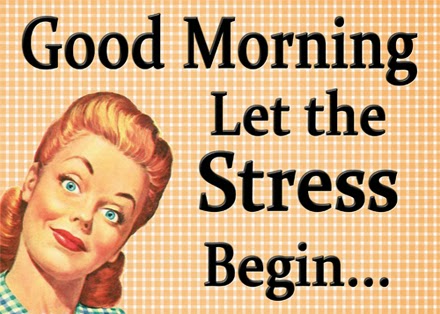 CareerCast.com has compiled what they feel is the list of most stressful jobs in 2014.

Is your vocation on the list?  Check out the link for more info why each job made the list.