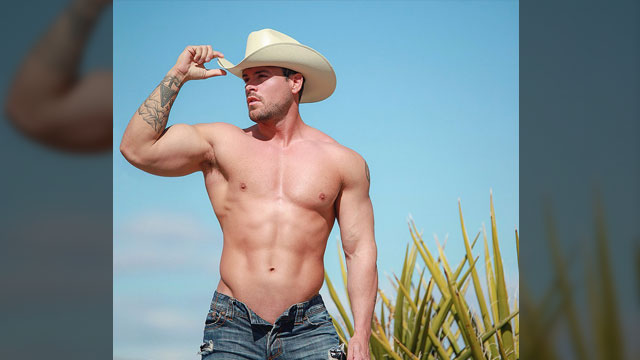 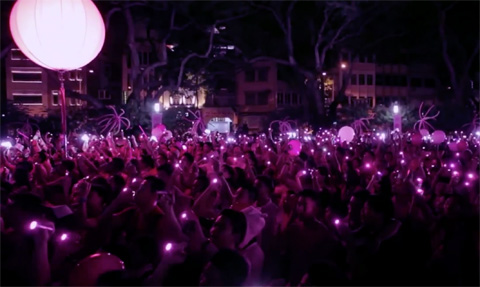 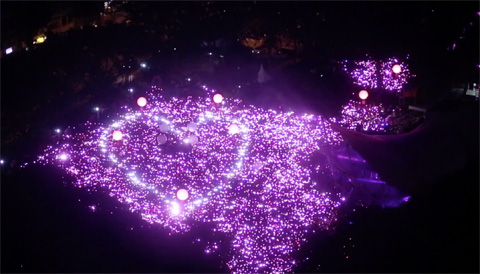 Celebrating the capacity for love which lives within Singapore as well as all Singaporeans, Pink Dot aims to help build a kinder and more inclusive Singapore.

Paerin Choa, spokesman for the event, spoke of the challenges the LGBT community has recently encountered, including a court decision to uphold a law criminalizing sexual acts between men. The government of Singapore continues to insist that Singapore society is conservative, and not ready to embrace full LGBT rights.

As night fell, per tradition, the record setting 28,000 attendees lit their pink torches to form an enormous, living pink dot in a show of solidarity and love.

The Pink Dot campaign’s annual video reflected on the progress the LGBT community has made in Singapore. Always touching.

What does the freedom to love mean to you? LGBT and straight Singaporeans share their sentiments about Pink Dot and their wish for a more open-minded and inclusive Singapore.

Pink Dot is a non-profit movement started by a group of individuals who care deeply about the place that LGBT Singaporeans call home. It is a group for everyone, straight and gay, who support the belief that everyone deserves the freedom to love. With openness and acceptance, we hope to bring LGBT Singaporeans closer to their family and friends. 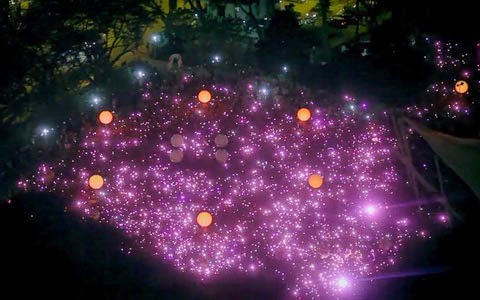