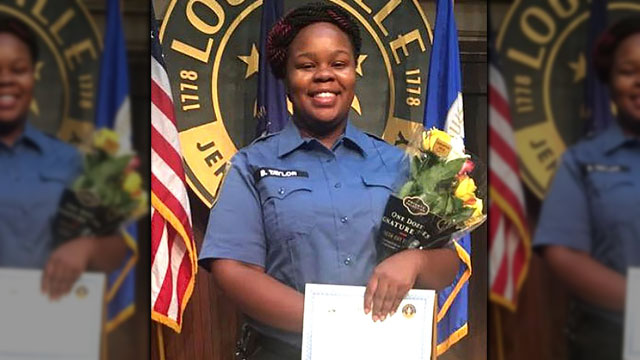 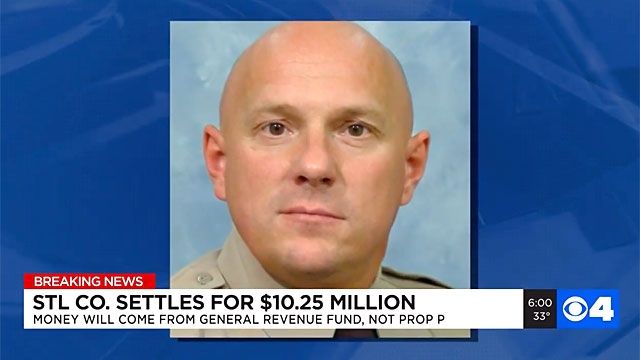 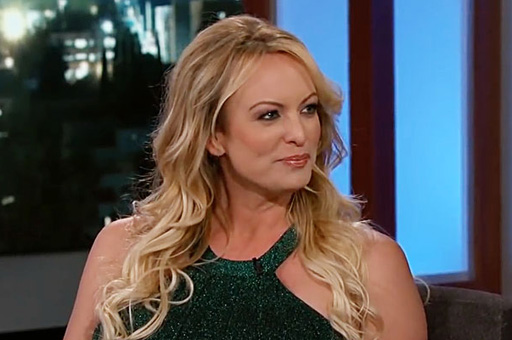 Former Donald Trump paramour Stormy Daniels has agreed to accept a $450K settlement from the city of Columbus, Ohio, related to an arrest at a strip club by pro-Trump cops in 2018.

Daniels, whose real name is Stephanie Clifford, agreed to drop all of her claims in a civil suit against Columbus related to her arrest at Sirens Gentlemen’s Club in July 2018, her lawyer, Chase Mallory said in a message Friday.

Daniels, who was paid hush money to keep quiet about a sexual encounter she had with President Trump prior to the 2016 election, accused the police officers who arrested her that night of planning the bust to protect the president.

Mallory said Friday that she could have gotten a higher payout — but she accepted the amount after the police officers in the case were disciplined for the arrest.