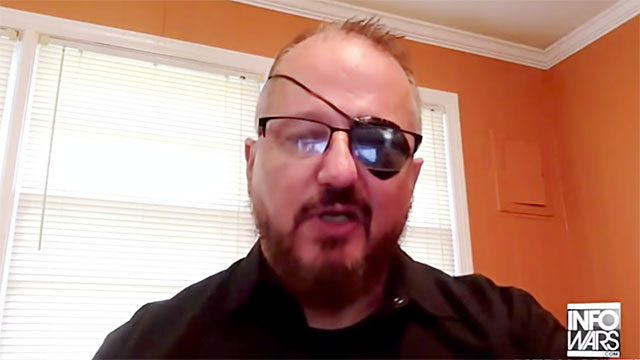 The Justice Department charged 11 people, including Stewart Rhodes – founder of the far-right militia known as the Oath Keepers – with “seditious conspiracy” for their alleged roles in the violent January 6 invasion of the U.S. Capitol. END_OF_DOCUMENT_TOKEN_TO_BE_REPLACED 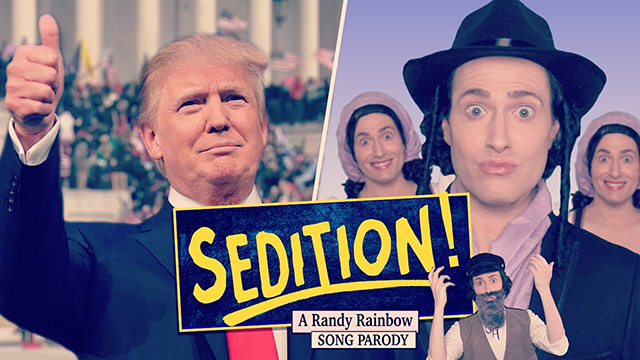