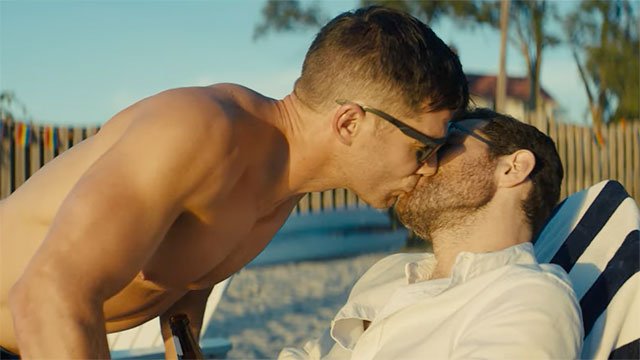 Check out the official trailer for Billy Eichner’s upcoming gay romantic comedy Bros, about how hard it is to find another tolerable human being to go through life with. END_OF_DOCUMENT_TOKEN_TO_BE_REPLACED 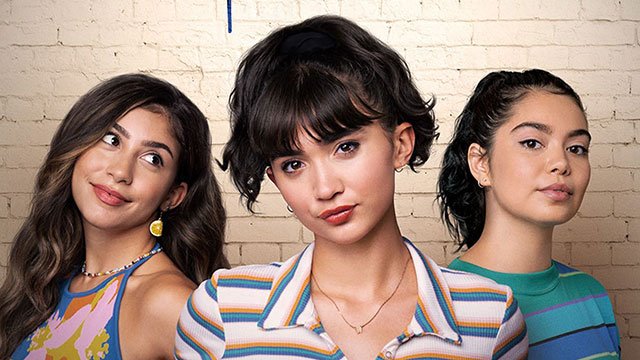 Check out the trailer for the upcoming queer coming-of-age romantic comedy, Crush, from Hulu. It looks totally adorbs. END_OF_DOCUMENT_TOKEN_TO_BE_REPLACED 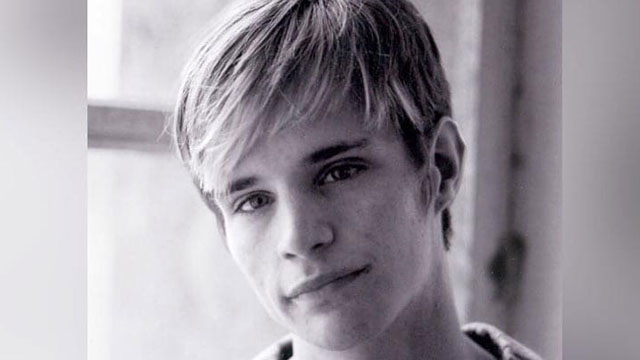 • Instinct Magazine: 23 years ago today, on October 6, 1998, Matthew Shepard (above) stopped into the Fireside Bar in Laramie, Wyoming, to take a break from his studies at home. By the following morning, a family, and a nation, was changed forever by an act of senseless violence. END_OF_DOCUMENT_TOKEN_TO_BE_REPLACED 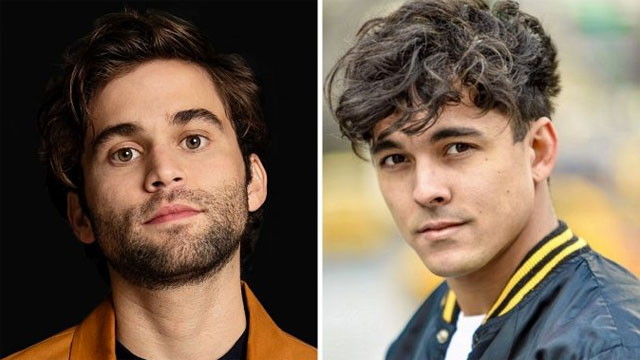 The upcoming road-trip romantic comedy, The Thing About Harry, starring out actor Jake Borelli (Grey’s Anatomy) looks like it’s going to be uber-adorable.

Borelli plays Sam, a funny, neurotic, cute young gay who wields his scathing wit alongside an idealistic worldview. He came out in high school, something that took a lot of courage in his small Missouri town, but was bullied constantly.

Niko Terho is Harry, an uncomplicated romantic player who leaves broken hearts in his wake. The thought of commitment scares Harry to death, even though he actually yearns for love, family, and stability.

The film follows the former high school enemies who are forced to drive to a friend’s engagement party on Valentine’s Day together.

Along the way, Sam discovers Harry has since come out and the two get stuck spending the night at a roadside motel. You see where this is going, right?

The film debuts on Freeform network on February 15. Check the trailer below.