• The Advocate: Last fall, Justices Samuel Alito and Clarence Thomas opened the Supreme Court’s term by calling for the overturning of its 2015 ruling that established marriage equality nationwide. Now we hear another case about personal privacy/private life is about to be overturned. END_OF_DOCUMENT_TOKEN_TO_BE_REPLACED 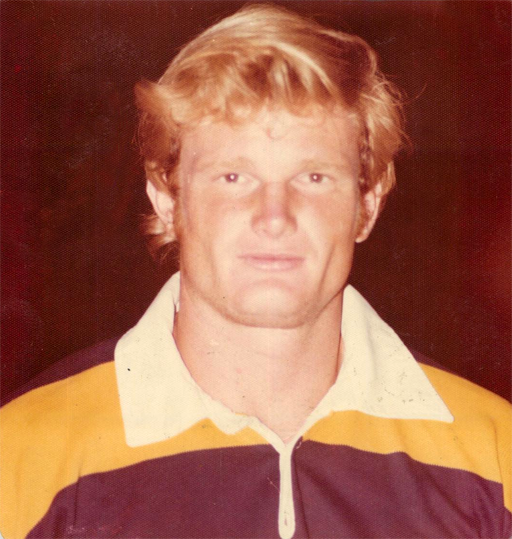 • Did your first meaningful relationship end well? Kenneth-in-the-212 recently shared this pic of the 70s hottie above linking to the very sweet story behind the photo.

• Tom Jackson, the first subject of Netflix’s Queer Eye reboot, has reunited with his ex-wife thanks in part to the “Fab 5.”

• A Toronto psychiatrist who believes homosexuality is a sexual disorder has been found guilty of sexually abusing two of his male patients. The doc told his patients the sexual activity was part of the therapy. #Hypocrisy

• Check out the first episode of Mikalah Gordon’s new YouTube series, Inside Melania.

Synopsis – “After Melania leaves Donald, she realizes it’s time to explore being a regular person. This is her first attempt at becoming a vlogger, in efforts to explain her side of “THE OTHER WOMENS.” 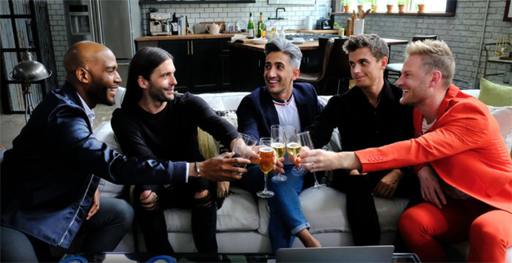 Early 2000s reality hit TV series Queer Eye for the Straight Guy is back with a new Fab 5 and some very tough missions.

The Emmy Award-winning show is back (this time on Netflix) and ready to make America fabulous again.

The new trailer announces, “The original show was fighting for tolerance, our fight is for acceptance.”

According to Netflix, “Our new Fab Five will forge relationships with men and women from a wide array of backgrounds and beliefs often contrary to their own, touching on everything from LGBTQ rights and social commentary to how to make the best farm-to-table guacamole and more!”

February 7 is the drop date for Netflix to release all-new episodes. 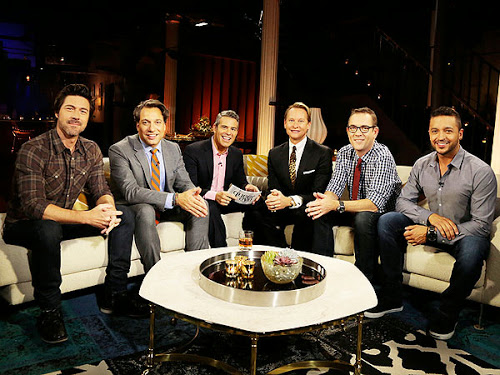 Andy Cohen is set to host the 10 year reunion of the guys from “Queer Eye for the Straight Guy” tomorrow night on Bravo.

People offers up one of the special’s biggest reveals: Carson Kressley and Ted Allen were not out to their families when the show was about to air. Kressley, who has had two of his own series and became a fan favorite on Dancing With the Stars since the show ended:

“It was for me … really ironic that it took something like a makeover show for me to actually be honest and empowered, to get over that fear that your family is not going to love you for who you are,” Kressley admitted. He says he literally told his relatives he was gay just weeks before the show just aired.

Allen, who hosts Food Network’s hit series, Chopped, says he too had to come out right before the show aired. “They were great when I came out to them. They did not like the idea of Queer Eye for the Straight Guy at all” but, he adds, once the show became a hit they changed their minds. “The funny thing about being semi-famous is it sort of makes everything okay.”