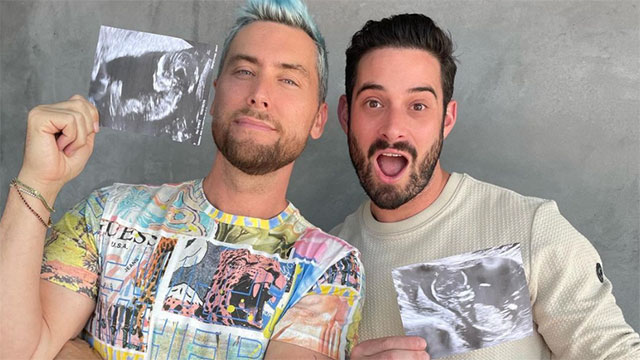 Twins for Lance Bass and his husband Michael Turchin as their family grew by two on Wednesday afternoon. END_OF_DOCUMENT_TOKEN_TO_BE_REPLACED 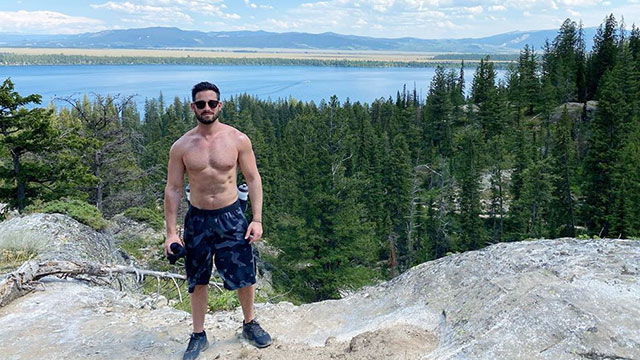 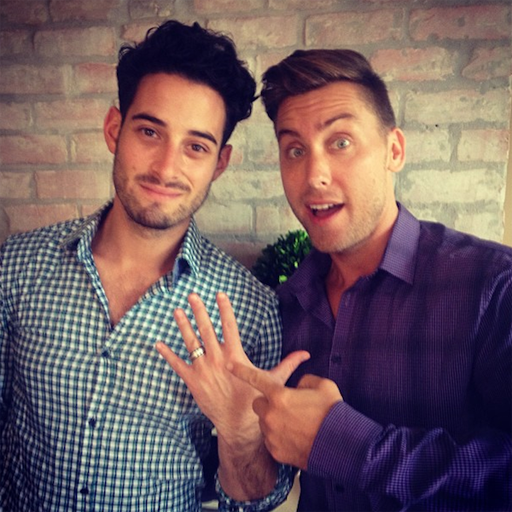 The festivities were filmed for a 90-minute special “Lance Loves Michael: The Lance Bass Wedding” set to air on Thursday, Feb. 5 on E!

“The whole wedding itself is very classy, you know. We wanted to plan something that could last for 100 years,” Bass told E! “When we show our grandchildren this amazing tape of our wedding, the best wedding video ever, I want them to be able to look at this and be like, ‘Wow, that stood the test of time.’ So we’re using a lot of elements in the wedding that are classy, and one of those is definitely our first dance. The song we chose is a song that lasts forever, something that is very special to us.”