• Out: Leslie Jordan and more LGBTQ stars (including Andy Cohen and Murray Bartlett) honored with nominations for the Critics Choice Awards. Don’t miss the gala when it is broadcast live on The CW on Sunday, January 15, 2023 at 7pm ET. END_OF_DOCUMENT_TOKEN_TO_BE_REPLACED

• Michigan Live: A judge in Michigan has found Mark David Latunski guilty of first-degree murder for killing and dismembering a 25-year-old man after a Grindr hook-up. END_OF_DOCUMENT_TOKEN_TO_BE_REPLACED 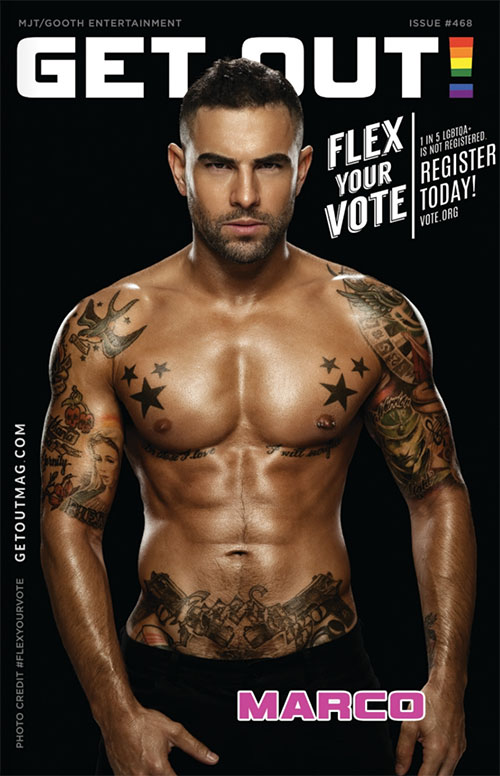 • NPR: A new survey from NPR/PBS NewsHour/Marist poll shows more than a third of Americans (35%) say they won’t get vaccinated when a vaccine comes available; 60% say they will. The poll also indicates former Vice President Joe Biden now leads Donald Trump 53% to 42%, up from an 8-point advantage at the end of June.

• Instinct Magazine: From the director of Call Me By Your Name, HBO announces We Are Who We Are (screen cap above), premiering September 14, a new coming-of-age story about two American teenagers who live on an American military base with their parents in Italy.

• Billings Gazette: Kanye West’s sad, inconsequential bid for the White House is being funded/directed by the Trump campaign to siphon off Black votes from Joe Biden. “You want to help Trump?” one of the organizers called out. “We’re trying to take votes away from creepy Uncle Joe.”

• KIT212: Check out Kenneth’s weekly round-up of the what’s what in local LGBTQ publications like Get Out!’s latest issue encouraging folks to ‘Flex Your Vote.’

• Variety: AMC Theatres, for one day only, will offer tickets to select movies for only 15 cents, roughly the equivalent of what it cost to watch a movie in 1920. That’s the year that the company’s founders began operations in Kansas City, Missouri. Note – the offer will be for legacy titles such as “Black Panther” and “The Empire Strikes Back.”

• Twitter: Out Teen Wolf/Arrow star Colton Haynes has put in his bid to play the super-hero Iceman in the upcoming reboot of the X-Men movie franchise after hearing rumors Shia LeBeouf was being vetted for the role. Haynes shared a gif of the mutant hero with an emoji of a young guy raising his hand. I totally see Haynes in the role. 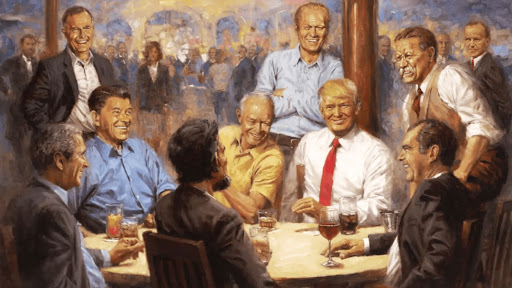 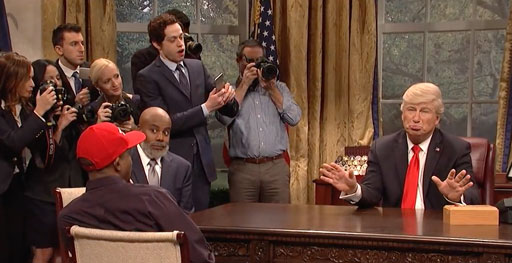 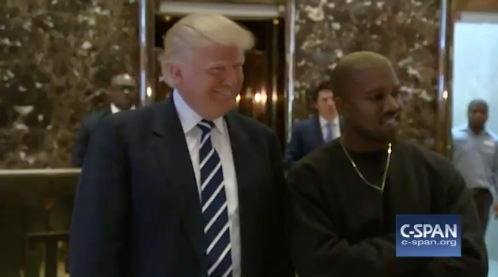 Kanye West, who has announced he will be running for president in 2020, “just wants to take a picture” with President-elect Trump.

Apparently, West requested, and got, a meeting with the Trumpster.

I’m guessing Trump agreed to show the world he actually has a “black friend.” 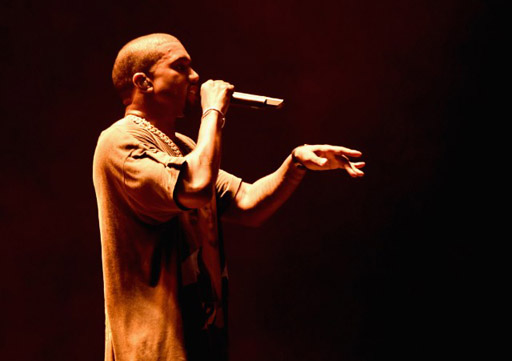 Between the ego, the arrogance and ripping off his fans, I have to admit I don’t see the appeal of Kanye West.

Last night, in my summer home of Sacramento, West ended his show after 30 minutes. Those 30 minutes contained just two songs and endless stream of consciousness rants about Beyoncé and Jay Z.

And then, it was apparently “drop the mic” time.

“Press, get ready to write your passive aggressive, LeBron (James) racist comments – get ready the show is over!” West said before storming off the stage.

After the house lights went up shortly after, Golden 1 Center filled with choruses of boos and confused looks from fans. Outside the arena, many were visibly upset, especially after plunking down so much money on tickets. “I spent $250,” said a disappointed Christian Krebs of Sacramento. “I might be a fan of his music, but I’m not a fan of his character.”

The Sacramento stop on West’s “Saint Pablo Tour,” which was attended by more than 13,000, was scheduled to start at 9 p.m. and didn’t include an opening act. West didn’t take the stage until nearly 10:30 p.m., a time which the crowd grew restless and in some cases droopy eyes were seen around the arena. But not long after, the whole show came to a sudden, awkward finish and the house lights turned on.

The performance capped a wild few days for West, who was booed by fans at his Nov. 17 show in San Jose after saying that he didn’t vote, but if he did, he would’ve voted for Donald Trump. West also took a couple of digs at Hillary Clinton.

“This Saint Pablo tour is the most relevant (thing) happening,” West boasted. “If your old ass keeps following old models, you’ll be Hillary Clinton.” And not long after, it was all done.

Agitated fans spilled onto the streets surrounding the arena, and L Street filled with chants of, “(Screw) Kanye!” As of early Sunday morning, it was unclear if tickets to the show would be refunded.

Exes can be mad but just know I never let them play with my ass… I don’t do that… I stay away from that area all together— KANYE WEST (@kanyewest) January 29, 2016 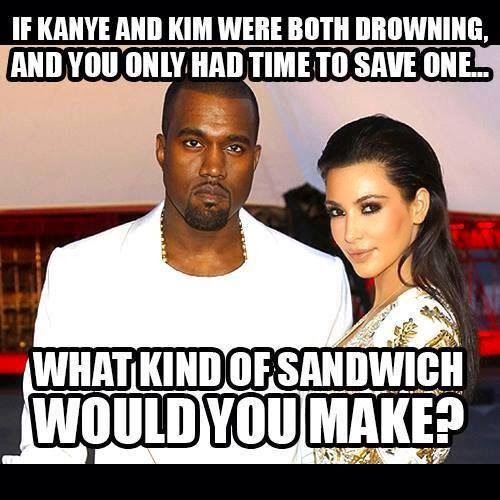