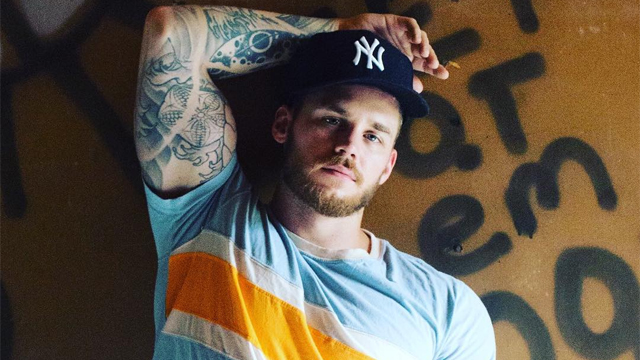 • The Advocate: A group of eight U.S. Catholic Bishops released a statement in support of LGBTQ+ people, saying that, “God created you, God loves you and God is on your side.” A ninth Bishop later signed on as well.

• Out Music: Openly gay artist J.R. Price has released a duet featuring his childhood hero, out singer/songwriter Tom Goss titled “Dance with Me”, a bluesy love song about the power dance has to bring a couple together before the world breaks them apart.

“The song chronicles that moment when a couple is fighting, and it doesn’t even make sense for them to stay together a second longer, but with a simple dance, they realize they can’t part because the attachment is too powerful,” explains Price. The track is available now.

• Gothamist: The co-owner of a pub who refused to follow COVID-19 health restrictions has avoided a felony charge of second degree assault on an officer. On December 6, 2020, he drove into a sheriff’s deputy who tried to detain him breaking both the officer’s legs.

• NBC News: The Kissimmee Police Department says it verified 30 screenshots of Facebook posts made by Officer Andrew Johnson in support of the Capitol riots, and disparaging the Black Lives Matter movement. And then the department fired him.

• CNBC: Funny how ashamed these folks are after getting arrested. Garrett Miller (above) has been charged with invading the Capitol on January 6 and calling for the assassination of Rep. Alexandria Ocasio-Cortez. He’s very sorry now and he adds he was just following then-President Donald Trump’s orders.

“I was in Washington, D.C. on January 6, 2021, because I believed I was following the instructions of former President Trump and he was my president and the commander-in-chief. His statements also had me believing the election was stolen from him.” https://t.co/SgnrB2JWf7