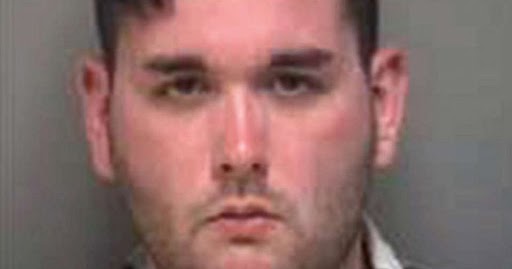 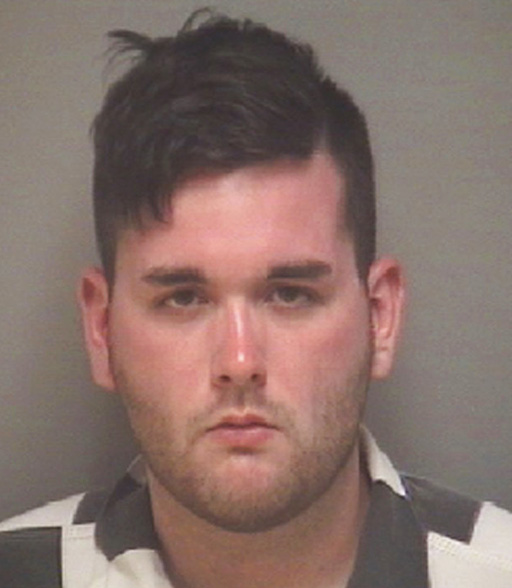 James Alex Fields, the young man who allegedly drove his car through a crowd of counter-protesters during the hate rally on Saturday in Charlottesville, Virginia, has been arraigned without bail.

James Alex Fields Jr., 20, appeared in Charlottesville General District Court by video conference, where a judge read out the charges that include one count of second-degree murder, several counts of malicious wounding and one count of hit and run.

Clad in a striped gray and white shirt, Fields was subdued while answering questions from Judge Robert Downer. Fields said he could not afford a lawyer, and Downer assigned private attorney Charles Weber to the case.

Downer said he could not appoint a public defender due to a conflict of interest —someone linked to the public defender’s office was injured in the crash Saturday. Fields’ next court date will be August 25.

Heather Heyer, 32, was killed and 19 people were injured Saturday when a Dodge Challenger rear-ended a sedan, which then hit a minivan that had slowed to allow the counter-protesters to cross at an intersection, Charlottesville police said. The impact pushed the vehicles into the crowd, police said in a statement. The Challenger fled the scene, but officers stopped it a short time later and arrested Fields, police said.

The article goes on to note that Fields apparently has a fascination with Nazism, idolized Adolf Hitler and radical convictions regarding race.

According to CBS News, Fields’ mother knew he was going to an “alt-right” event but didn’t understand it would be a white supremacist rally.