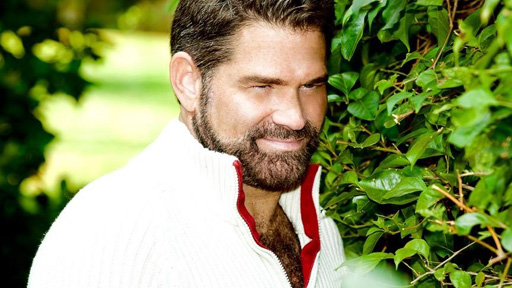 As part of my newly-launched companion podcast, I interview award-winning singer/songwriter turned movie producer Matt Zarley joins us to talk on the journey of his acclaimed musical short film, “hopefulROMANTIC.”

Accepted into over two dozen film festivals, the film is part music video, part Broadway musical and part romantic movie – in fact, it’s all of those things and more.

Zarley discusses the inspiration for the project, as well as the evolution of the film. Plus, he shares several songs from the movie soundtrack.

I enjoy the podcast/radio show medium – and why not? I get to talk even more!

After reading my posts for so long, don’t you want to tune in for a few minutes to hear what I sound like?  🙂 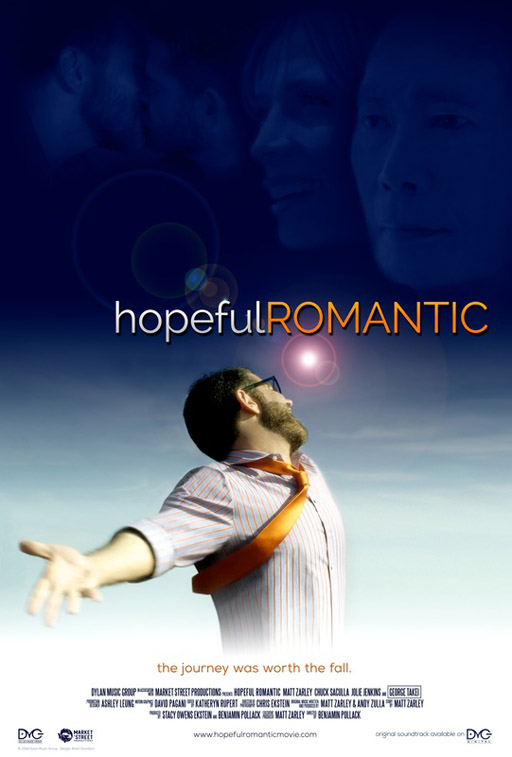 I was thrilled to have the chance to interview TV legend and LGBT icon George Takei for Queerty’s exclusive on the new musical short film, “hopefulROMANTIC,” by award-winning singer/songwriter Matt Zarley.

After spending months romancing audiences on the film festival circuit, the short film and the film’s soundtrack are available today on iTunes.

To read my interview with the two “romantics,” head over to Queerty. 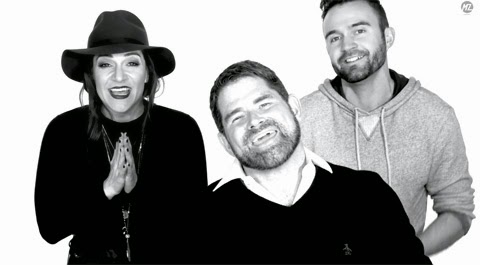 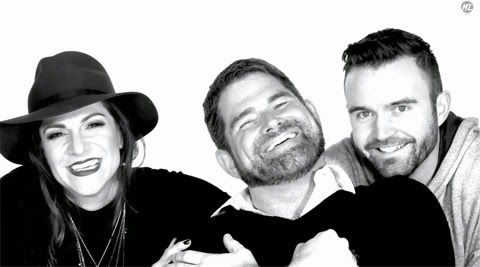 Award-winning singer/songwriter Matt Zarley releases this acoustic version of his song “Somebody For Everybody” with guest vocals by the fab Shoshana Bean and uber-talented Jeb Havens.

The song began as a uptempo/dance track early in the genesis of Zarley’s hopefulROMANTIC project. But once done, he decided he wanted the tune to have a more subtle setting.

“There’s somebody for everybody, you’ve just gotta believe…” 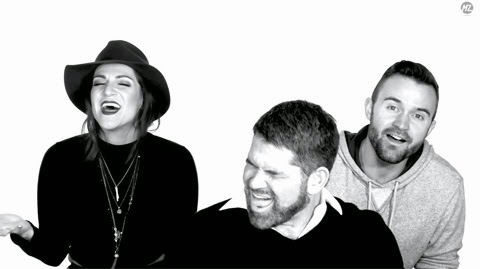 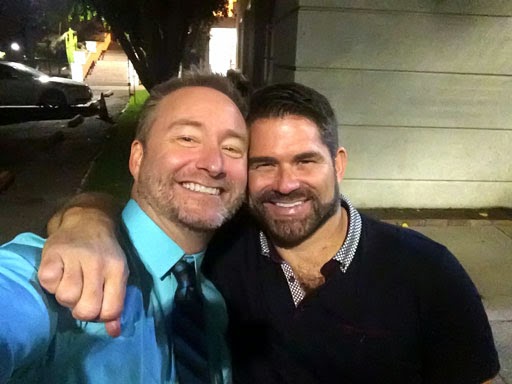 This weekend I was invited to attend the first screening of the new musical short film hopefulROMANTIC by award-winning out singer/songwriter Matt Zarley.

Starring Zarley – along with Chuck Saculla, Jolie Jenkins and the uber-wise & wonderful George Takei – the film is a universal story about loving, letting go, and holding onto faith that there’s somebody for everybody. The film is practically dialogue-free with the narrative articulated solely through Matt Zarley and Emmy & Grammy award-winning Andy Zulla’s soulful pop score.

After the film, I moderated a Q&A with the creative team including Zarley, Takei, Saculla plus director Benjamin Pollack and director of photography Chris Ekstein.

I also conducted interviews on the “orange carpet” before the screening where I kept my inner “fan boy” in check as I interviewed openly gay TV legend (and internet wiseman) George Takei – who is EVERYTHING you want him to be and more. Serious honor.

Also in attendance were tons of favorites from the LGBT entertainment world including singer/songwriters Tom Goss and Jeb Havens, Haviland Stillwell of the upcoming Magic Mike XXL, recording artist and Broadway fave Shoshana Bean (who contributes vocals to the soundtrack), “Fashion Police” writer Dennis Hensley and many more.

About hopefulROMANTIC from Matt Zarley:

“When I first started writing the music for this, I was deeply in love. The original plan was to write a simple little EP of love songs. I was so happy and I wanted everyone to know it.

“A few weeks into the process, my relationship ended abruptly without warning. I was devastated. It was hard for me to access a lot of positive loving feelings at the time. Out of that temporary writer’s block, I wrote ‘Constantly’. As I was finishing that song, I began to rethink my project. What was originally gonna be a 5 song EP of love songs suddenly took a turn.

“I had decided to construct a narrative… a journey with music being the guide. Having had an extensive background in Broadway and musical theatre, it seemed natural to finally merge my two worlds together. Much of what I was writing about was also what I was experiencing in real life. Thru this creative journey, I began to heal myself.

“In the end, my faith and belief that there’s someone out there for all of us was restored. Holding onto the eternal cliche that ‘everything happens for a reason’ couldn’t hold more truth for me now.

“I’m convinced that had I not loved as deeply as I did and had I not been so devastated, this project surely wouldn’t have happened. For that, I’m thankful for my once broken heart.”

If the Sunday night audience is any indication, the future looks bright for hopefulROMANTIC. The crowd was clearly with the filmmakers from the opening notes of the driving “I Just Knew,” to the quietly heartfelt “Let Me Let Go,” to the sweeping emotional release of “Hopeful.” As the film credits rolled, the entire audience stood with applause and approval.

Matt is currently submitting the musical short film to film festivals now. Check out the trailer for the film below, along with pics from the evening.

All photos by Nina Prommer unless otherwise noted.

hopefulROMANTIC is a universal story about loving, letting go, and holding onto faith there is somebody for everybody.