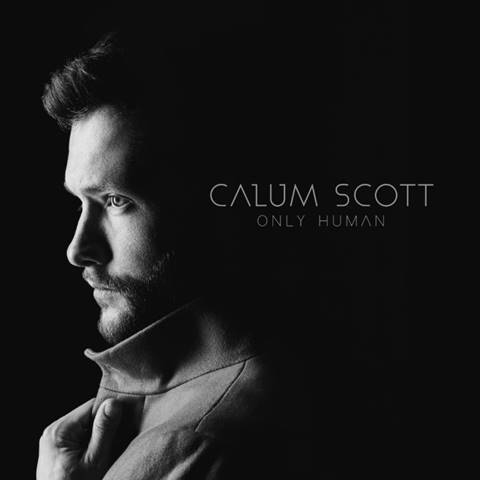 • This is what happens (above) when you actually work out. #ThenTheresMe

• Outsports will host its third annual Pride celebration in New York City, June 21-24, 2018. The event will bring together LGBTQ athletes, coaches, sports executives, members of the media and fans for a weekend of “the celebration of courage.”

• More and more gay men are using PrEP to prevent HIV infection but wide ethnic and racial disparities persist in its use.

• Republican senators have reintroduced the First Amendment Defense Act which would give the federal government’s blessing to discriminate against LGBT people and others in the name of religious beliefs.

• Fox News invited a comedian cowboy on air to proclaim “The worst thing you can be today in America is a white, heterosexual, Christian Male.” #OhReally

• Whitney, Kevin Macdonald’s documentary about the life and career of Whitney Houston, will be released July 6 in the United States.

• UK singer/songwriter Calum Scott’s debut album Only Human is out today and available to download/stream at all digital providers. You can check out my previous posts about the awesomely talented Mr. Scott here. 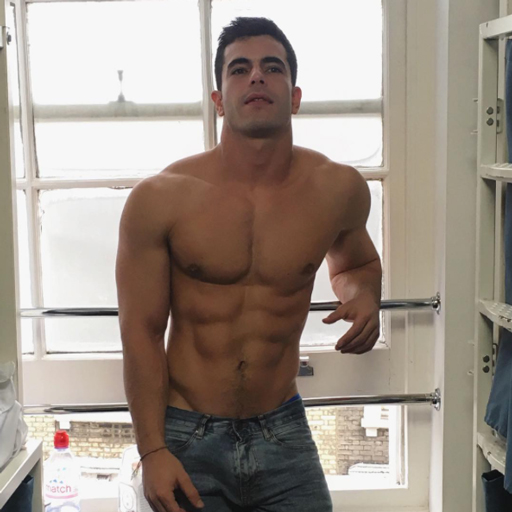 • Ignacio Pérez Rey (above) says this is what a hangover looks like. Looks good to me #morewine #grrrr

• Sir Elton John and Paul Rudnick are working on a stage musical adaptation of The Devil Wears Prada.

• Congressional Republicans will reintroduce the anti-LGBT legislation the First Amendment Defense Act. The bill, which President Trump has promised to sign into law, would allow anyone with “deeply held religious beliefs” to legally discriminate against LGBTs.

• In light of Uber’s CEO willingness to work with President Trump, and ridesharing rival Lyft’s announcement to donate $1 million to the ACLU, folks are dumping and deleting their Uber accounts in massive numbers.

• In case you haven’t been paying attention, folks in the “pro-life” movement not only want to outlaw safe abortions, they think “the pill” and IUDs should be illegal as well.

That moment when the face that @JoyAnnReid makes says 1,000 words! That side eye! #AMJoy #ProChoice pic.twitter.com/2fn7iHLrKD 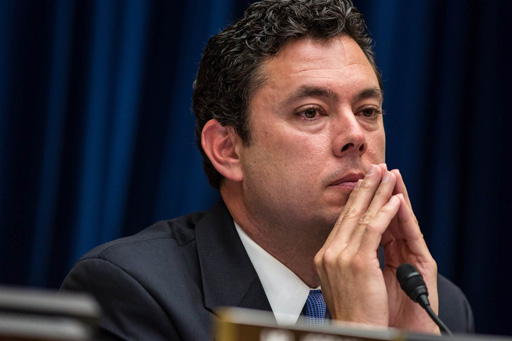 So, you have to wonder about House Oversight Committee Chairman Jason Chaffetz’s decision to schedule a hearing for the anti-LGBT “First Amendment Defense Act” (also known as FADA) on July 12 – exactly one month to the day that the nation was rocked by the deadliest mass shooting incident (and the worst anti-LGBT hate crime) in the history of the country.

The legislation would allow anyone who claims “deeply-held religious beliefs” the right to legally discriminate against LGBT folks.

The bill was introduced in the House last year, and has had no movement since. So, it’s odd that Chaffetz would now decide to hold a hearing, except to present his “dog and pony show” as an election year stunt to placate anti-LGBT Americans.

According to the official summary for the bill, the First Amendment Defense Act “prohibits the federal government from taking discriminatory action against a person on the basis that such person believes or acts in accordance with a religious belief or moral conviction that: (1) marriage is or should be recognized as the union of one man and one woman, or (2) sexual relations are properly reserved to such a marriage.” 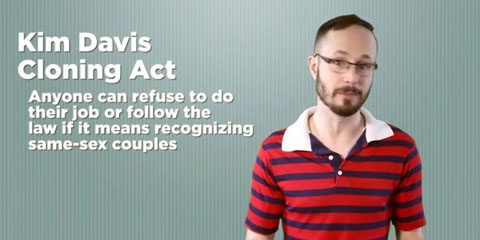 LGBT activist Matt Baume explains how a bill currently in Congress could end up creating tons of Kim Davis clones across the county, with the legal ability to discriminate against LGBTs.

Imagine if there was a whole army of Kim Davises turning away same-sex couples at every level of government, and there was no way to make them to obey the law.

That’s just what Congress is considering: a bill that would create unlimited Kim Davis copycats across the entire country.

Not only would it let anyone refuse to recognize same-sex couples, but it would also affect straight couples who have sex outside of marriage. Nuts!