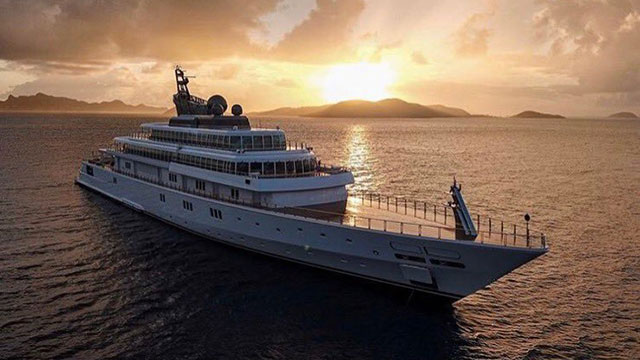 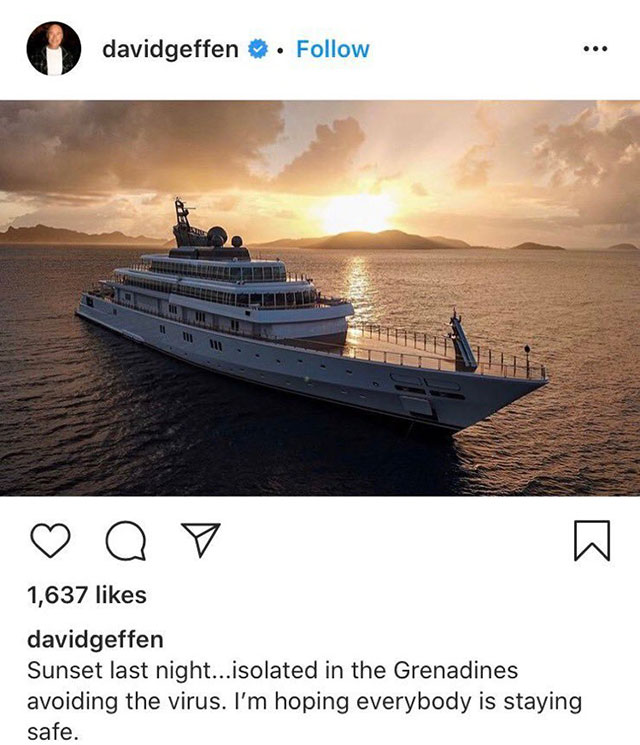 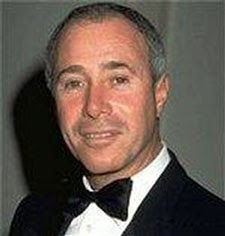 “If the Clippers become available he would be interested in buying
the franchise,” his office said via email, adding that Geffen was not
available to elaborate.

Geffen, with a net worth that Forbes estimates at $6.2 billion,
reportedly tried to buy at least a controlling stake in the Clippers in
2010 but was rebuffed by owner Donald Sterling.

Silver fined owner Donald Sterling $2.5 million today and banned him from the NBA for life over racist remarks that surfaced over the weekend.

Geffen’s history (as agent, manager, record industry executive, and Hollywood and Broadway producer) is recounted through earnest interviews with Geffen himself — an out gay man — and with friends, colleagues, and clients, including Cher, Clive Davis, Barry Diller, Rahm Emanuel, Tom Hanks, Elton John, Calvin Klein, Yoko Ono, Steven Spielberg, and a host of contemporaries eager to commemorate Geffen’s epic influence on media as we know it.