A video clip of basketball great Charles Barkley speaking out in support of the LGBTQ community at an event at a Las Vegas resort has gone viral. END_OF_DOCUMENT_TOKEN_TO_BE_REPLACED 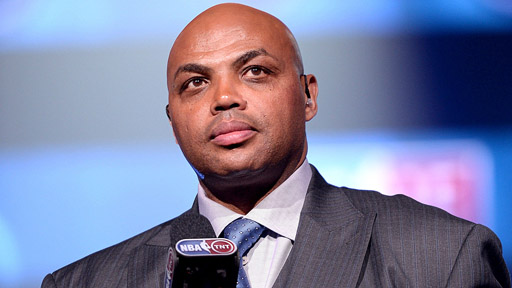 Charles Barkley, NBA legend and current TNT analyst, says the NBA will need to relocate the All-Star Game out of North Carolina next year because of the anti-LGBT law HB2.

During an appearance on the “The Dan Patrick Show,” Barkley was asked, “Will you consider boycotting the All-Star Game?”

“Yes,” Barkley responded. “I told my boss, I don’t want to act like I’m jumping on a sword, but I’ve talked to Adam Silver, we need to move the All-Star Game,” he said, speaking of the NBA Commissioner.

North Carolina has already suffered economic losses totally in the millions thanks to the controversial legislation. 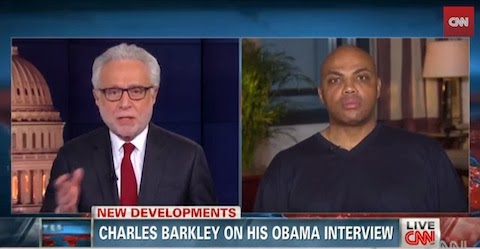 In a satellite interview with CNN’s Wolf Blitzer, the NBA Hall of Famer Charles Barkley spoke out in support of recently out football player Michael Sam and gay rights in general, saying:

“I think it’s an insult to gay people to think that they are going to be looking at their teammates in a sexual way. That’s an insult to all gay men. And we welcome them to the locker room, and I wish Mr. Sam the best.”

Barkley added that he thinks gays and lesbians deserve the same rights as all Americans.

Barkley has a history of speaking up for the LGBT community. In 2011, Barkley referenced Martin Luther King Jr. on the subject of gay discrimination, saying, “His daughter [Rev. Bernice King] said something that was very interesting. People try to make it about black and white. [But MLK] talked about equality for every man, every woman. We have a thing going on now, people discriminating against homosexuality in this country. I love the homosexuality people. God bless the gay people. They are great people.”

Charles Barkley, who’s been a vocal supporter of the LGBT community for some time now, celebrated Jason Collins’ coming out announcement last night on TNT’s Inside The NBA. END_OF_DOCUMENT_TOKEN_TO_BE_REPLACED