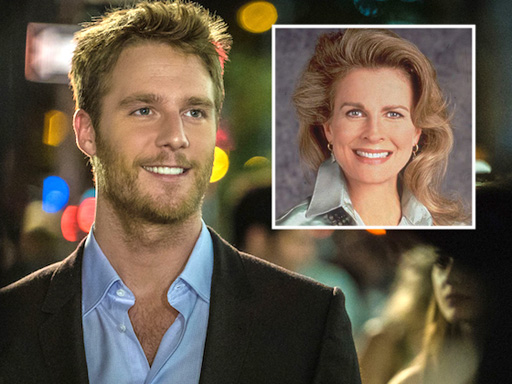 Obviously the most tantalizing flavor in TV programming today is the ubiquitous “reboot.”

What with Will & Grace and Roseanne back on the boards, I guess it was a matter of time before we’d see 90s fave Murphy Brown on the comeback trail.

In the original, Candice Bergen’s Brown anchored a primetime news magazine. This time, she’s going to be hosting a show called Murphy in the Morning. Her biggest competitor will be her own son (played by Limitless actor Jake McDorman)— who’s hosting his own conservative morning news show. When executives were asked if the setup was supposed to mirror the MSNBC/Fox News Morning Joe vs. Fox & Friends rivalry, they confirmed that was a fitting comparison.

“I left FYI a few years ago,” Candice Bergen says in character as Murphy Brown.

“The problem was, I didn’t know what to do with myself,” she continued. “And then, we had an election.”

Oh yes, Murphy will be going on some pretty awesome Trump tirades you can be sure 🙂

Also back for the ride are former cast members Faith Ford, Joe Regalbuto and Grant Shaud. Oh! And the fab Tyne Daly is joining the cast!

I was definitely a fan back in the day. I’ll be checking out our irreverent Ms. Brown for sure. 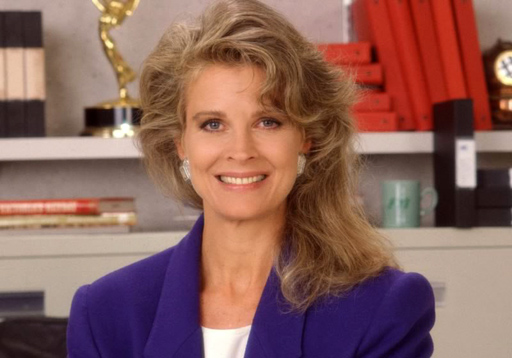 CBS just announced the classic hit 90s sitcom, Murphy Brown, is getting the reboot treatment a la Will & Grace and Roseanne.

Candice Bergen will return in the title role as well as do co-executive producer duties alongside Diane English.

The reboot already has a 13-episode commitment set to premiere this fall.

According to press materials, the show “will return to a world of cable news, social media, fake news and a very different political and cultural climate.”

It was a glorious original run for CBS sitcom winning 18 Emmy Awards, 3 Golden Globes, 3 SAG Awards as well as 2 wins each from the Directors Guild and Writers Guild.

Bergen took home 5 Emmy Awards herself as well as a Golden Globe. Near the end of the run, she actually took herself out of the running as a nod to her fellow nominees.