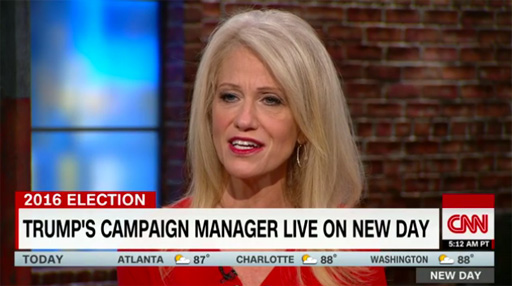 Now here’s something we haven’t seen before.

For a year, Donald Trump has told the media that he would be happy to release his tax returns save for the fact he’s being audited by the IRS.

The IRS has said repeatedly that their office has no problem with him releasing his tax returns. Trump maintains that after the audit is complete he will release them.

Of course, he could release earlier returns like from the year 2008 which is not being audited. Trump declines to release anything.

But then something unusual happened, in a followup question Camerota asked if the campaign would provide some kind of documentation that an audit is actually occurring.

Conway had to ask Camerota to repeat the question, clearly needing to buy time to figure out what to say. 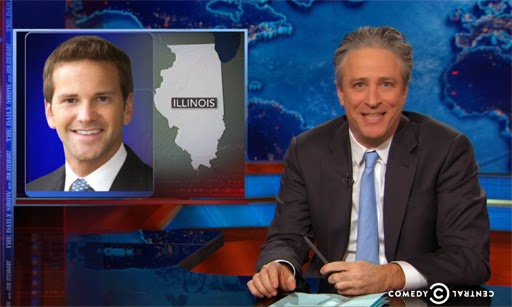