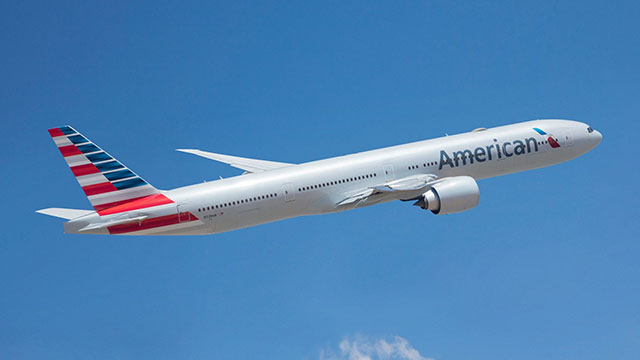 Brian Hsu, 20, has been charged with interference with a flight crew and assault after punching a flight attendant during an American Airlines flight. The flight had to be diverted to Denver thanks to Hsu’s attack. END_OF_DOCUMENT_TOKEN_TO_BE_REPLACED 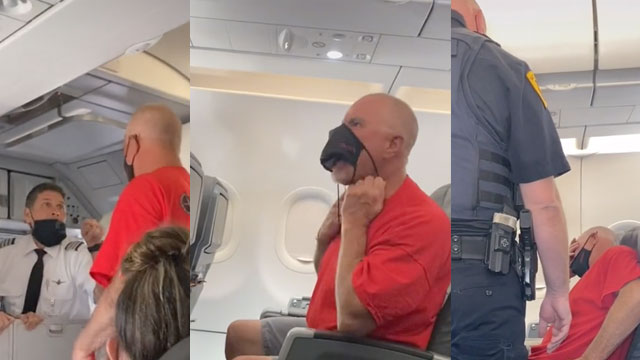 More terror in the skies as an unruly flier seemed to have an unsettling meltdown on a flight from Los Angeles to Salt Lake City on Monday. There was yelling, growling, and even some gnashing of teeth. END_OF_DOCUMENT_TOKEN_TO_BE_REPLACED 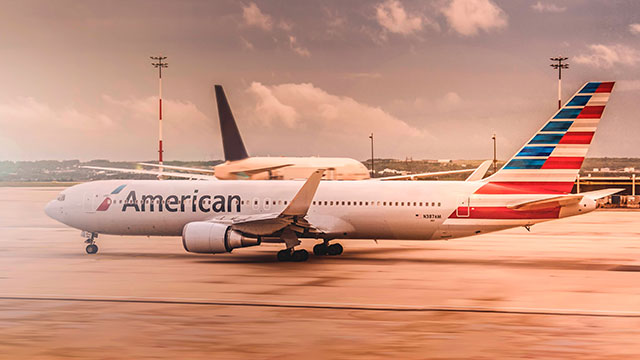 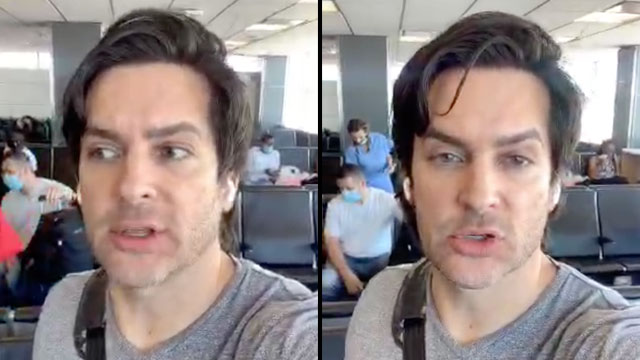 Gay right-winger Brandon Straka attempted to board a flight to Tulsa today, where coronavirus diagnoses are rising and expected to really surge after Donald Trump’s upcoming campaign rally.

The homocon refused to wear a face mask and caused a ruckus delaying the flight until he was escorted off.

JoeMyGod reports Straka sued the New York City LGBT Center last year when it canceled one of his events.

In his tweets, Straka says he told the attendant he has a ‘condition’ that prevents him from wearing a mask – ‘sanity.’

The fact is airlines have the ability to do several things in terms of health policy. Anyone notice you can’t smoke on a plane anymore?

Anyone ever heard of ‘no shirt, no shoes, no service?’ How would anyone have felt if Straka attempted to board the plane sans shirt and shoes?

Straka, of course, tweeted the episode himself:

I was just removed from my flight for not wearing a mask. 1st time this has happened. Not a federal law. @AmericanAir staff standing over me telling me it’s THE LAW. So much for “please respect those who can not wear a mask”. When I pointed out this wasn’t a law I was removed.

Entire episode is filmed. @AmericanAir
AFTER removing me flight manager says- they made a mistake. They had no right to ask you that.

Flight Attendant: Excuse me, sir, do you have a condition that prevents you from wearing a mask?

Flight Attendant: May I ask what that is?

I bet they also make you wear a seatbelt on those flights. Absolute monsters.

I bet he took off his shoes, belt, and was scanned.

Kudos to @AmericanAir! Thanks for keeping your passengers safe and taking your mask policy seriously

he just got off the plane and ppl applauded lmaooo

An American Airlines flight moments from take-off at DFW was sent back to the gate this morning after a flight attendant began ranting over the PA system about the plane crashing and eventually had to be restrained by passengers and flight attendants, according to two passengers on the flight.

Flight 2332, scheduled to take off for Chicago at 8:25 a.m., was back at the gate by 9:15 as police escorted the flight attendant, kicking and screaming, to one of the several police cars that surround the plane on the tarmac, passengers say.

According to two passengers, the flight was taxiing toward take-off this morning when the flight attendant came over the PA.

“We are not taking off,” she said, according to the passengers. “We’re having technical difficulties. We are heading back to the gate.”

“Captain,” she said. “I am not responsible for crashing this plane.”

Passengers started yelling, asking what was going on. Flight attendants hustled through the aisles, saying nothing. A passenger from Wisconsin, who I spoke with a few minutes ago, called 911 but was ultimately hung up on. But not long after, some guys in the back of the plane, in town for a Sam’s Club company meeting, walked to the front of the plane and helped restrain the flight attendant, who the passengers are hearing was “off her meds.”

Apparently the plane did eventually take off after restocking the alcohol supply. There might be a clue in there somewhere…