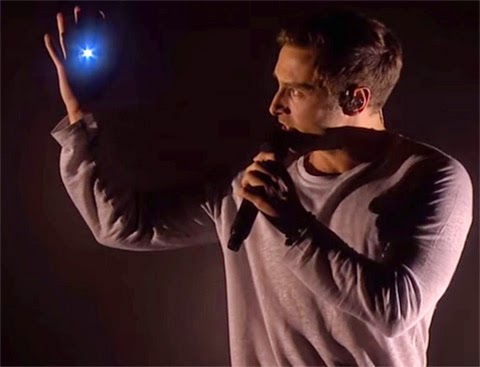 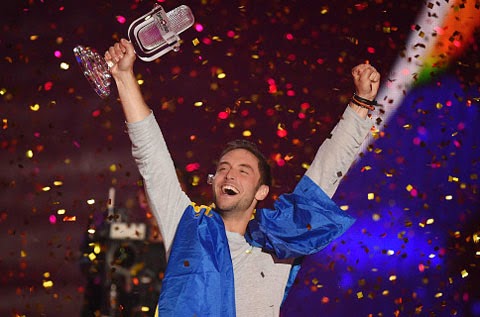 Måns Zelmerlöw of Sweden has won Eurovision 2015 with his performance of “Heroes.”

But the winner of the grand, over-the-top annual song competition ran into a bit of trouble with the LGBT community last year when he said LGBT couples should not be parents while appearing on a TV cooking show.

The 28-year-old claimed it “isn’t equally natural for men to want to sleep with one another” and branded homosexuality an “avvikelse” (abnormality), according to WiWiBloggs, before quickly adding that “there isn’t anything wrong with it at all”.

Zelmerlow later clarified his remarks in a statement, apologising to “all who take offence”. “I believe and hope that the vast majority know that I respect differences and all forms of love,” he said.

Supporters blamed the food and drink on the TV show that caused him to “misspeak.”

Zelmerlöw seemed to show support for the LGBT community as he accepted his award last night:

‘I have so much to say… I’m so extremely happy,’ he said as he accepted the award, according to the BBC.

‘We are all heroes, no matter who we love, who we are or what we believe in.’ 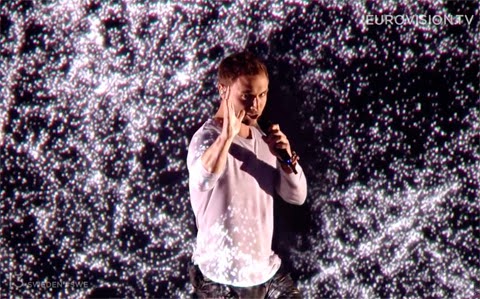 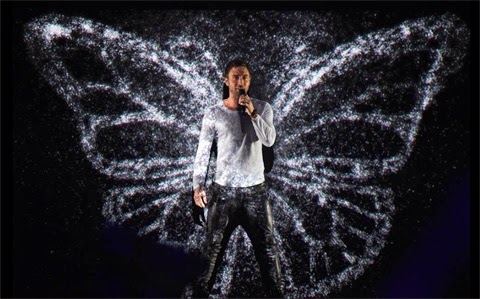