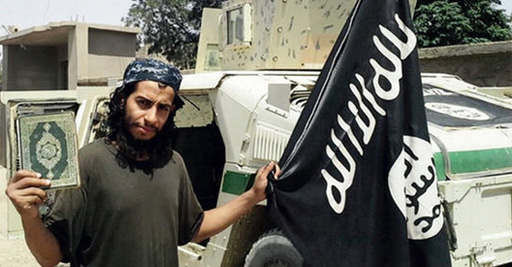 The Belgian jihadi suspected of masterminding deadly attacks in Paris died along with his cousin in a police raid on a suburban apartment building, officials said Thursday.

Paris Prosecutor Francois Molins’ office said 27-year-old Abdelhamid Abaaoud was identified based on skin samples, but authorities did not know how he died. His body was found in the apartment building targeted in the chaotic and bloody raid in the Paris suburb of Saint-Denis on Wednesday.

Three police officials say a woman who died in the raid was Abaaoud’s cousin. One said Hasna Aitboulahcen is believed to have detonated a suicide vest after a brief conversation with police officers.