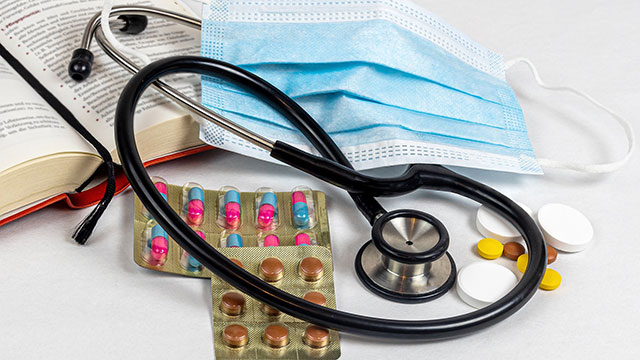 Several news outlets report that at least 5 Supreme Court justices appear to lean against striking down the Affordable Care Act after oral arguments today in a case brought by the Trump administration.

It was not clear whether the court would strike down the so-called individual mandate, which was rendered toothless in 2017 after Congress zeroed out the penalty for failing to obtain insurance. But the bulk of the sprawling 2010 health care law, which is President Barack Obama’s defining domestic legacy, appeared likely to survive its latest encounter with the Supreme Court.

In legal terms, the key justices said the mandate could be severed from the rest of the law.

“It does seem fairly clear that the proper remedy would be to sever the mandate provision and leave the rest of the act in place — the provisions regarding pre-existing conditions and the rest,” said Justice Brett M. Kavanaugh.

Chief Justice John G. Roberts Jr. made a similar point. “Congress left the rest of the law intact when it lowered the penalty to zero,” he said.

According to a study by the Urban Institute, more than 21 million Americans would become uninsured if the law were to be struck down.

A ruling in the case is expected by next spring.