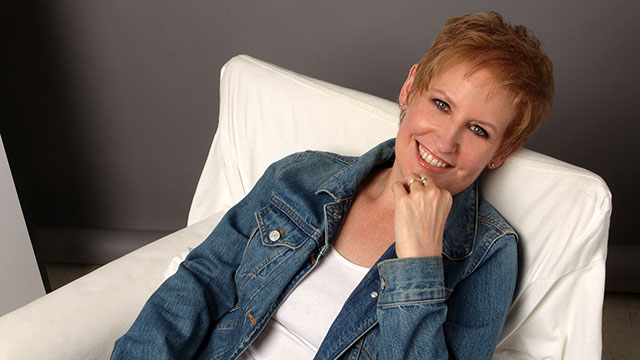 So, a few months ago, hubby Michael and I caught Broadway/cabaret performers Liz Callaway and sister Ann Hampton Callaway in concert here in Las Vegas and I was reminded how much I love their awesome talents.

We’ve known the two artists for over 20 years going back to the time Michael handled publicity duties for Liz’s album The Story Goes On – Liz Callaway On & Off-Broadway. 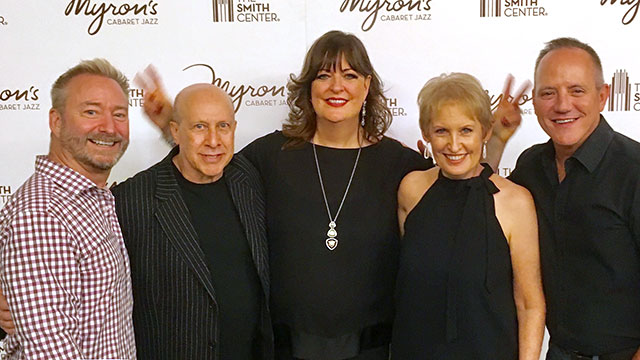 A few days later, I fell into a YouTube hole listening to that entire album. I can’t recall the last time I listened to an entire album in one sitting.

So, I wanted to share some of the tracks from the collection that have been playing in my head constantly for weeks now. But first, a little bit about the luminous Liz:

Liz Callaway is a Tony nominee and Emmy Award-winning actress, singer and recording artist. She made her Broadway debut in Stephen Sondheim’s Merrily We Roll Along, received a Tony Award nomination for her performance in Baby, and for five years, won acclaim as Grizabella in Cats. She has also starred in the original casts of Miss Saigon, The Three Musketeers, and The Look of Love.

Off-Broadway she received a Drama Desk nomination for her performance in The Spitfire Grill (Playwrights Horizons), and also appeared in Brownstone (Roundabout), No Way to Treat a Lady, Marry Me a Little, and Godspell. Other New York appearances include the legendary Follies in Concert at Lincoln Center, A Stephen Sondheim Evening, Fiorello!(Encores!), and Hair in Concert.

If you’re a musical theater fan, you probably know many of the songs I’m about to share, but even if you don’t – these are songs that are easy to digest on their own.

First, the winsome “You There in the Back Row” from the Cy Coleman musical 13 Days to Broadway, which was heard about in gossip circles for years, but unfortunately never made it to the Great White Way. The show told the backstage story of a musical in trouble on the road to Broadway. Truly a loss to theater audiences if the score was full of songs like this.

Next up, “Since You Stayed Here” from the 1986 off-Broadway musical Brownstone, a musical by Josh Rubins (book and lyrics), Andrew Cadiff (book) and Peter Larson (music). The productions focused on a group of five people living in a brownstone apartment in New York City. A member of the original cast, Liz played Claudia, a young woman getting over a breakup.

As you might have guessed by now, Liz thrives in her story-telling. And this is one of the great story songs of the musical theater canon, “The Meadowlark” from Stephen Schwartz’s 1976 musical, The Baker’s Wife, which closed out of town before making it to Broadway.

Talk about a song that capitalizes on all of Liz’s gifts…just hit play. Trust me. I also want to give a tip of the hat to Liz’s long-time music director and arranger, Alex Rybeck, who is one of the VERY BEST in the business.

Just one more (then go listen to the whole album): “The Story Goes On” from the 1983 Broadway musical Baby wherein Liz played the youngest of three expectant mothers. This song closed Act One, most probably because the audience needed time to pull themselves together. In the bridge, Liz’s character feels her baby kick for the first time which provides the dramatic device to send her soaring into the finale of the song. Just check out the sweep of those strings underneath her at the 3:31 mark.

If you like, click here to listen to a YouTube playlist where the full album is curated and will play in order for your listening pleasure.

You can find more about Liz and her concert dates at her official website – what else? – LizCallaway.com.

And I always encourage folks to actually BUY the great music I share with you. You can check out most of Liz’s music on Amazon here.

And no, I didn’t leave sister Ann out. I plan a post in the near future on her solo music as well 🙂 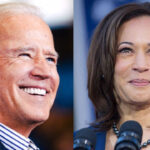 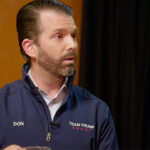 Trump Junior On His Dad's Hiring & Firing: 'He's Getting There' 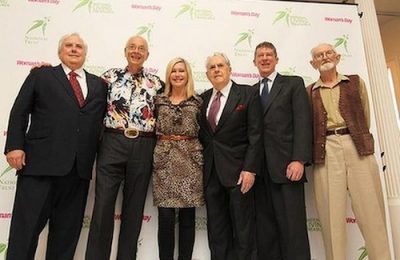 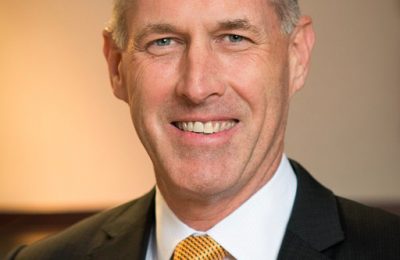 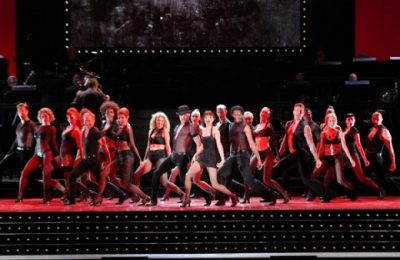 Variety reviews “CHICAGO the Musical” at the Hollywood Bowl