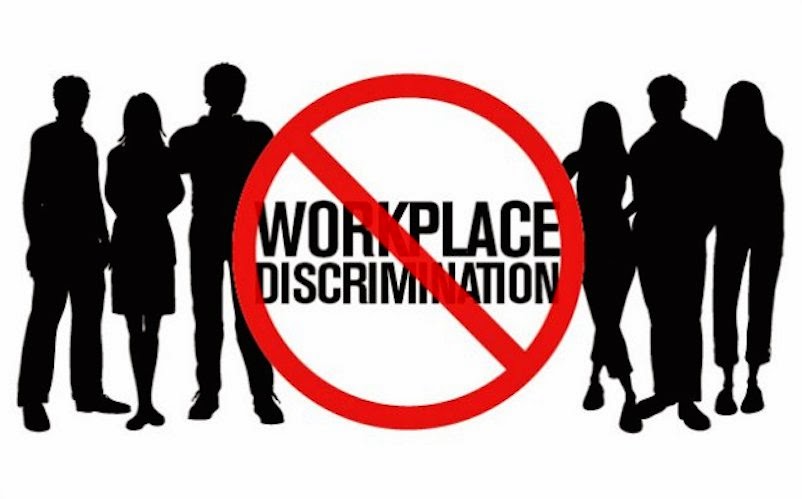 A new poll commissioned by Out & Equal Workplace Advocates shows a strong majority of Americans support the Employment Non-Discrimination Act currently passed by the US Senate but languishing in the House.

The results of the poll via press release:

• Only 19% believe small businesses generally should be exempt

“This year’s survey reinforces what we are seeing in companies, government agencies and businesses around the country – even around the world– that more and more business leaders are supporting workplace equality for lesbian, gay, bisexual and transgender employees,” said Selisse Berry, Founder, CEO, Out & Equal Workplace Advocates.

“While this is good news we still have work to do to protect employees who can still be fired in 29 U.S. states for being LGBT and in 32 if one is transgender. Out & Equal will continue to work with our partners to build workplace equality for all members of our LGBT community.”