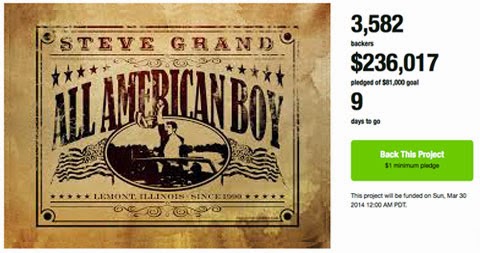 • Steve Grand’s album Kickstarter has reached a mind-boggling $235,852 and has 9 days to go

• President Obama appears on Ellen via satellite; says he heard about her breaking his Twitter record 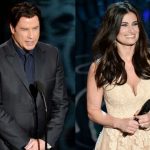 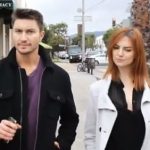 Obamacare? Are you nuts? 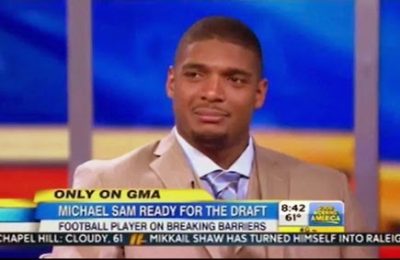 Out NFL hopeful Michael Sam on the eve of NFL Draft: “Nervous” and “exciting” time 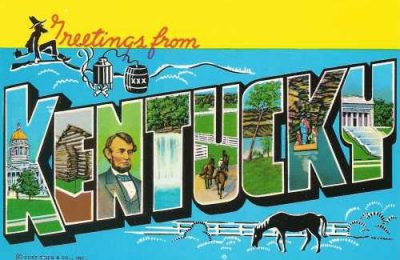 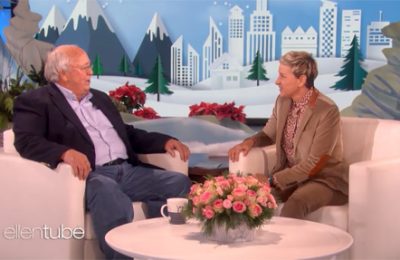