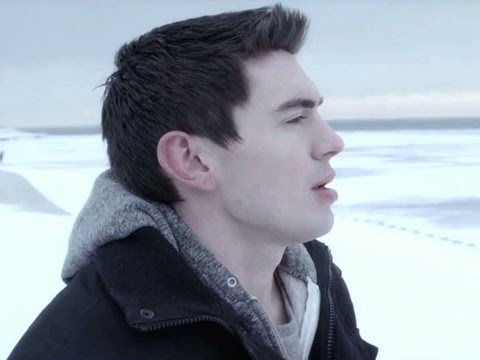 “All-American Boy” singer Steve Grand appeared on Larry King Now this week to talk about his upcoming debut album and the Kickstarter campaign that funded it.

Recording and producing an album can be an expensive undertaking. Record companies often spend hundreds of thousands of dollars — millions for the bigger artists — producing and promoting an album.

My goal is $81,000. That will allow me just enough to finish my record, create album art, package it, and film my next music video, which I plan to release on the same day as the album.

If we can raise this money together, you can count on my album being out sometime in May. And then I’ll see you on tour!

Grand says excess funds will be used for radio promotion and marketing.

I really like this guy since he released his smash, uber-viral music video “All-American Boy.”

You can check out his Kickstarter pitch plus his latest music video – “Back To California” – below. 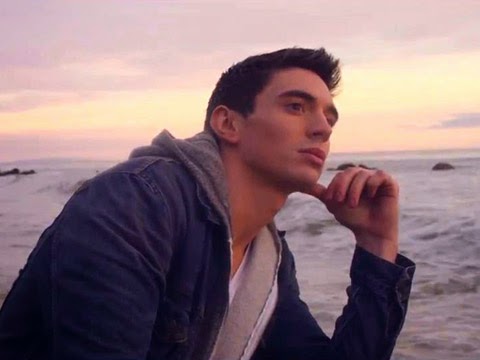