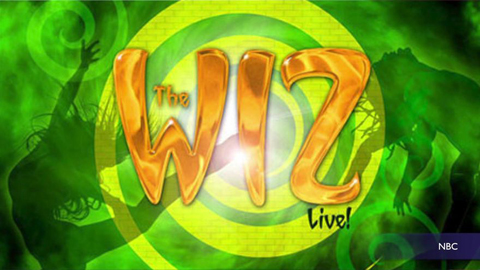 New casting news about the upcoming The Wiz LIVE:


Orange Is The New Black’s Uzo Aduba will play “Glinda the Good Witch” and GLEE’s Amber Riley will play her sister, Addaperle.

Musicals are not a new environment for either with Aduba having starred in the short-lived 2011 Broadway revival of Godspell and Riley appeared in the 2014 Hollywood Bowl production of Hair.

Check out both singing from the musical theater canon below.

First up, Aduba singing “Lily’s Eyes” from The Secret Garden with Rachel Bay Jones at Broadway Backwards, followed by Riley’s GLEE performance of “And I’m Telling You I’m Not Going” from Dreamgirls.