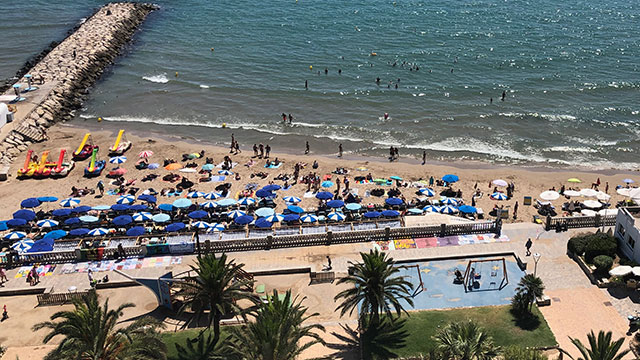 Spain will end its current quarantining of international tourists at the end of June allowing the country to take advantage of some of the summer tourism season.

The move comes after Italy and Greece — which vie for Mediterranean tourism — announced they will welcome foreign travelers starting June 1.

Spain is the second most visited country in the world, behind France. In 2019, some 83.7 million international tourists spent over $100.54 billion. Tourism accounts for nearly 13 percent of Spain’s gross domestic product and an estimated 12.7 percent of the country’s jobs.

Spain has moved to relax one of Europe’s strictest nationwide lockdowns, slowly easing measures by region. The daily dose of new infections has slowed to 0.1 percent, with 235,772 confirmed coronavirus cases since the beginning of the pandemic, with 28,752 deaths.