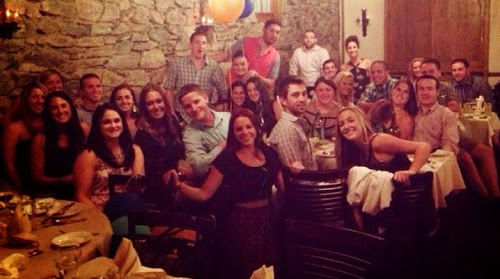 In what seems to be a stunning use of crowdsourcing social media, people on Twitter and Facebook have apparently pieced together clues which have led to the attackers of two gay men this past weekend in the Central City neighborhood of Philadelphia.

A Twitter user named “@FanSince09” started to get the pieces together after police released surveillance video showing what appeared to be the group who attacked the two men.  From that video, a Twitter user named “@GreggyBennett” found a photo from a nearby restaurant that featured a group of people wearing the same clothes.

Over the next few hours a game of Twitter-telephone led to identifying the restaurant, and then users cross-referenced the restaurant’s Facebook page to see who had “checked in” that night.

One thing led to another and another.  At this writing, the alleged perpetrators have been contacted and are turning themselves in.

We shall see if justice prevails.  Stay tuned. Below is a local news report where @FanSince09 calls in to discuss how the story unfolded.  @FanSince09 has appeared on several TV shows this morning including Good Morning America and more.

You can read how the story unfolded via Twitter in this Storified tweet-chain: 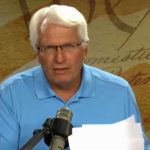 Bryan Fischer: US is Christian nation because bacon 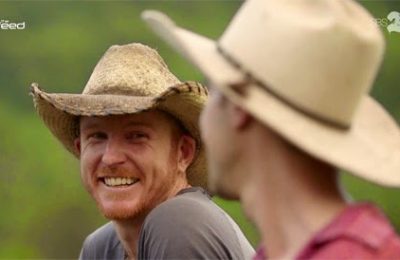 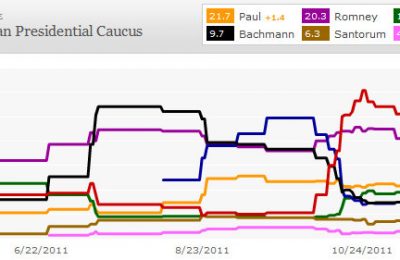