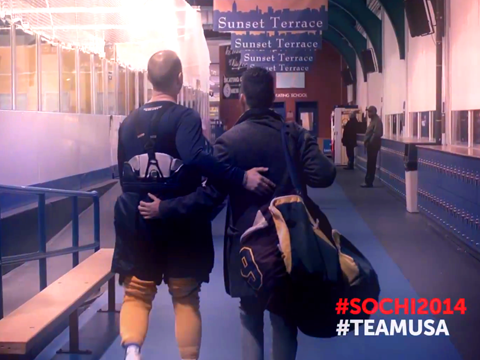 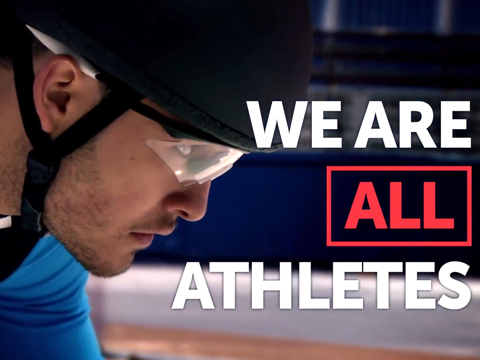 This video – “We Are All Athletes” – features athletes of varying gender, race, ethnicity, religion, sexual orientation and abilities.

Included in the video is openly gay hockey player Chris Brand hugging another man as they exit the rink.

From the US State Department via press release:

In honor of Team USA’s participation in the 2014 Winter Olympics (February 7-23) and Paralympics (March 7-16) in Sochi, Russia, the U.S. Department of State has produced a one-minute video highlighting the diversity of the U.S. athletes competing in the Games as well as everyday Americans. The video focuses on the theme “We Are All Athletes,” to promote diversity, social inclusion, sportsmanship, and teamwork.

“We Are All Athletes” showcases U.S. Olympians, Paralympians, and recreational athletes of various backgrounds, including gender, race and ethnicity, religion, sexual orientation, and abilities.